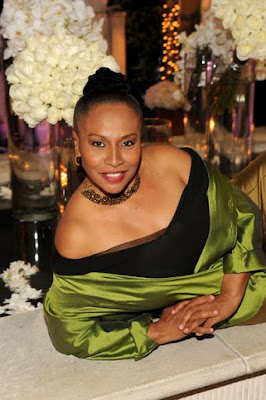 Hollywood actress, Jenifer Lewis is suing a gym chain after one of their personal trainers, whom she had a personal relationship with, duped her out of $50,000. The actress claims the man turned out to be a con artist who had served time in jail. He apparently researched her on the internet before approaching her at a LA Fitness in West Los Angeles, and eventually talked her into a romantic relationship. 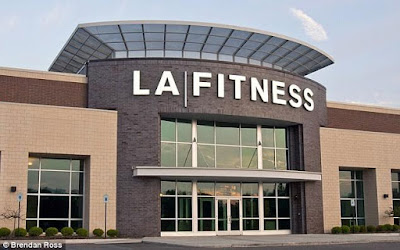 Three months into their romance, he allegedly persuaded her to hand over $50,000 cash to invest in a fake film industry project (sound invention), after convincing her that he was Oscar-worthy, having won 3 awards for sound design.


'He knew all of my ins and outs and played them against me This is a horrible man and I really got hurt. It was very painful,' she said.

The actress is now suing the gym chain after they failed to respond to what happened to her. She claims they should have realised he was a con man and not hired him, and when she told managers at her gym what happened, they sided with her ex and blocked her from returning to the gym.

A representative for the Gym however said that the background check they ran on the now former employee did not reveal any of the info Jenifer claims she learned about him, but they are cooperating with authorities in every aspect.
Tweet