Beer firms to compensate individuals who suffer damages from alcohol 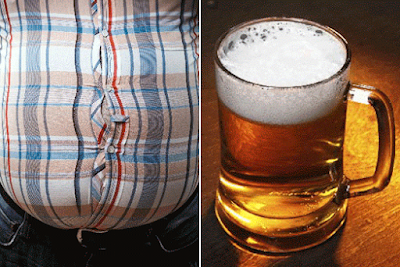 The Kenyan government on Thursday, January 26, 2017, passed a bill that will see beer manufacturers compensate individuals who suffer damages from alcohol. According to the Alcoholic Drinks Control Act Bill proposed by Imenti Central MP, Gideon Mwiti,  manufacturers will put between five and ten percent of the revenue they generate in insurance companies for compensation.

The bill also proposes that should a doctor confirms that certain damages such as death were caused as a result of drunkenness,  the manufacturer of the said beverage must compensate the affected person's family and dependants.

Speaking at a press conference, one of the MP's described the bill as a 'win-win' for both consumers and manufacturers'.

'The Bill is a win-win for both consumers and manufacturers, the latter being  compelled to ensure their consumers are engaged in responsible drinking.

However, it was also stated that every drink sold must have an insurance sticker.