Home » Arts and Entertainment » Breadcrumbing is the new ghosting. All you need to know

Breadcrumbing is the new ghosting. All you need to know 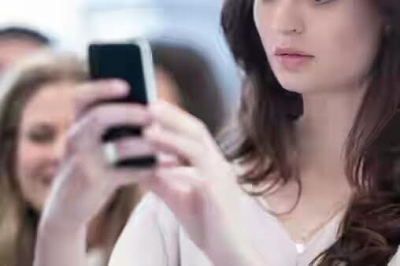 If you haven't been ghosted before, you're one of the lucky ones who are not perplexed and left wondering why the person on the other suddenly decided to cut off all communication without explanation. Ghosting is defined as "the practice of ending a personal relationship with someone by suddenly and without explanation withdrawing from all communication." While disappointed lovers are yet to find a way around it, another evil has reared its ugly head, breadcrumbing. Urban Dictionary have summed it up perfectly:

"The act of sending out flirtatious, but non-committal text messages (i.e breadcrumbs') to members of the opposite sex in order to lure a sexual partner without expending much effort." 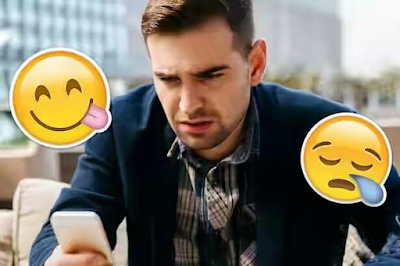 In other words, someone acting like they want you but unwilling to put in the effort and make their intentions known, they send out mixed signals.
Breadcrumbing perpetrators are essentially giving you false hope that you matter to them in some way, or have been on their mind, yet have no intention of following through with interacting with you in a meaningful way. This is what Sherry Turkle, a professor at M.I.T. who studies how technology shapes modern relationships has to say about it:

"These are connections, not conversations. They can have the paradoxical effect of making the person who receives them feel let down rather than gratified, but then, confused: Is one asking for too much?
"Should one feel satisfied with a smiley face or a series of exclamation marks or a string of emojis?What constitutes being recognized? "

Think of those people crawling all over your social media pages, liking every pic and leaving 'lol' and emojis on every post. Don't fall for it.
Tweet