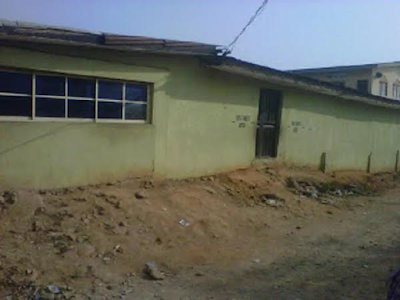 A commercial sex worker, Janet Etim, has died after being beaten by one of her customers for reportedly failing to see their sexual encounter through to the end. The incident occurred at the De Love Hotel in Ejigbo, Lagos.
The client allegedly paid Janet for what is known in sex worker's parlance as 'short time'. He then proceeded to carry on for longer than expected, tiring the prostitute in the process. The sex worker, unable to continue with the insatiable client reportedly returned the N500 he paid and refused to go on, but he rejected it. This resulted in a quarrel, during which the man attacked her and caused her a head injury.
She was taken to the hospital but died on Tuesday, January 24th, 2017. The body of the deceased has been deposited at the Isolo General Hospital while the client who attacked her is currently on the run.

Police at Ejigbo have arrested the hotel manager, Prince Bassey and the deceased's sister who brought her to Lagos for prostitution, Eberline Okon, for failing to report the death to the authorities.
Tweet