Home » Arts and Entertainment » Dear Nigerian comedians, a 'skit' promoting rape is distasteful... No means no!

Dear Nigerian comedians, a 'skit' promoting rape is distasteful... No means no! 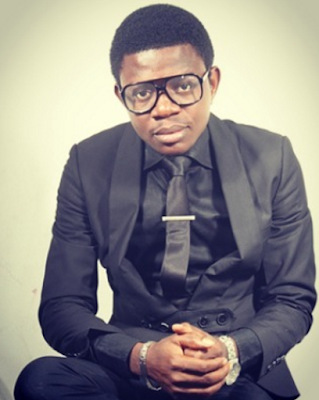 There is outrage on social media over a comedy skit promoting rape, which was released by an upcoming comedian. In the video, a lady went with a policeman to arrest him for raping her. Now here is the problem... According to the comedian, the forceful sexual intercourse is justified. Why? The lady came to spend time at his house for one week. He was spending money on her, taking her to the club and all that, but she kept on rejecting his advances even though she slept in his bed.
During the last night, he forcefully had his way with her. When asked what that was, if not rape, the comedian insisted that it can be justified as fornication. He ended the video by saying to the camera,


"If i want a girl that will sleep in my house and i will spend money on her, I will invite my sister. If you can't sleep with a man, don't go to his house."

Now his comments defending the video from critics were even more shocking. Apparently he doesn't view it as just a comedy skit, but more of a portrayal of his thoughts. It's not only shameful but absolutely distasteful. Read his comments and watch the video below... 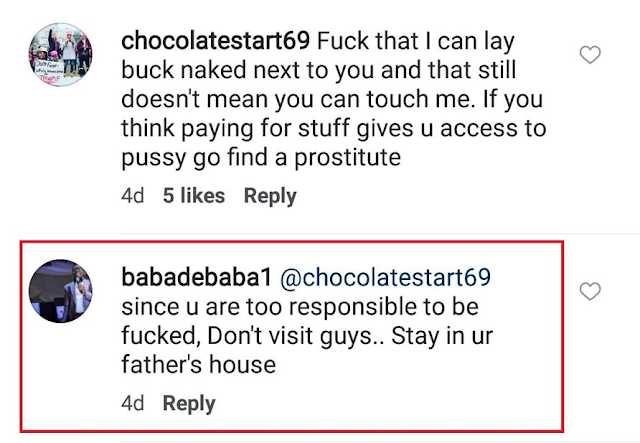 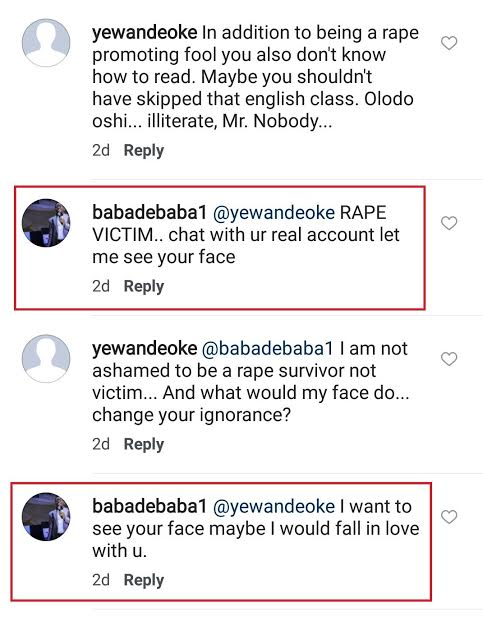