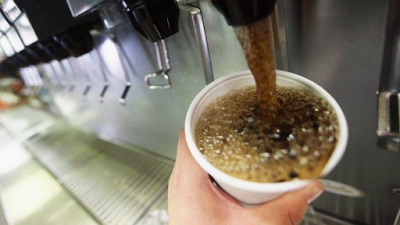 France has banned restaurants from offering free soft drink refills over the risk of obesity and diabetes. The ban which was first passed in April 2015, took effect on Friday, January 27, 2017 after the government said no restaurants should offer unlimited refill of soda and other sugary drinks for free.
According to NY Times, the move by France is in line with WHO recommendations, which has urged countries to impose a tax on sugary drinks to battle the increase of obesity in the World.

However, a recent Eurostat survey of adult obesity put the French at 15.3%, which is just below the EU average of 15.9%.
Tweet