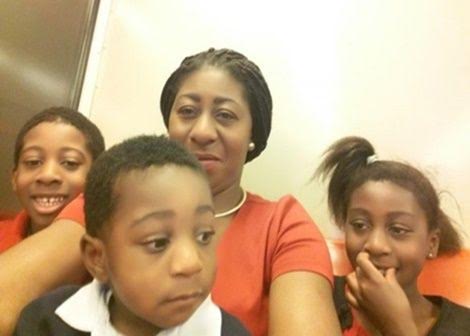 A Ghanaian woman, Nana Ago Prah, and her three children ages 3, 7 and 8 were killed in a house fire which occurred at their home in Helsinki, Finland on Dec 9th. The victims were believed to have died from suffocation resulting from a fire which started from the sauna in their sixth-floor apartment.

A neighbour who noticed the fire early in the morning before 3 a.m. called the police and they arrived the scene eleven minutes later and quickly extinguished the fire.

Sadly, resuscitation attempts to save the lives of Nana and her children failed. The husband of Nana and father of her children, John Owusu, a board member of the Ghana Union Finland, was at work at the time of the incident hence was able to escape death.

Nana and her children will be buried on the 4th of February 2017 in Helsinki Finland.
Tweet