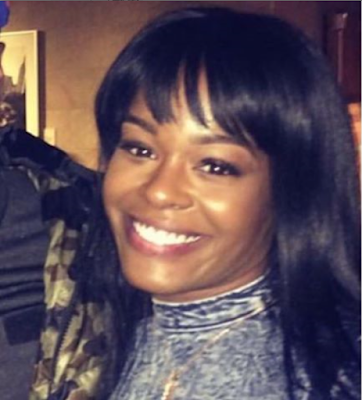 Rapper Azealia Banks gave her 2 cents on the million women march. Read what she wrote below: 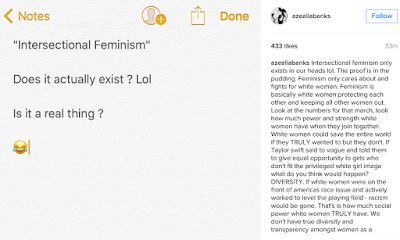 "Intersectional feminism only exists in our heads lol. The proof is in the pudding. Feminism only cares about and fights for white women. Feminism is basically white women protecting each other and keeping all other women out. Look at the numbers for that march, look how much power and strength white women have when they join together. White women could save the entire world if they TRULY wanted to but they don't. If Taylor swift said to vogue and told them to give equal opportunity to girls who don't fit the privileged white girl image what do you think would happen? DIVERSITY. If white women were on the front of americas race issue and actively worked to level the playing field - racism would be gone. That's is how much social power white women TRULY have. We don't have true diversity and transparency amongst women as a cornerstone of mainstream feminism because white women don't want it !! They like their power and want to keep it. It's dangerous to involve yourself and consume all these blanket statements about what women need deserve and want because the list of grievances doesn't TRULY represent all women. What a lot of mainstream feminism stands for is dangerous because you have these very privileged and entitled white women speaking on be half of all women and it shouldn't be". 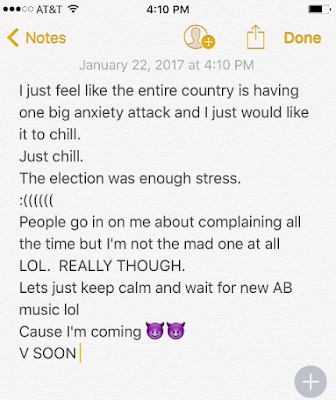 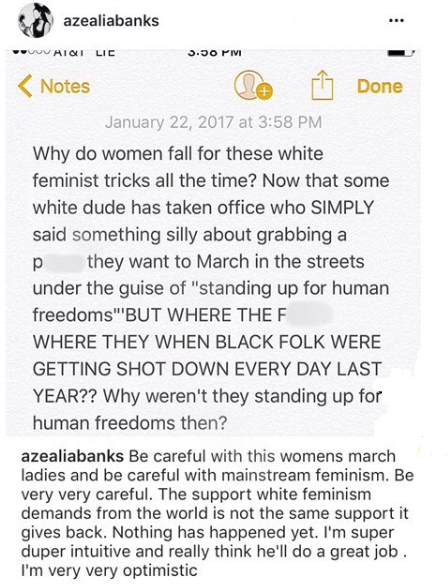 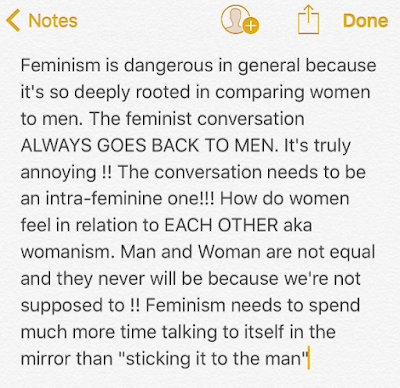