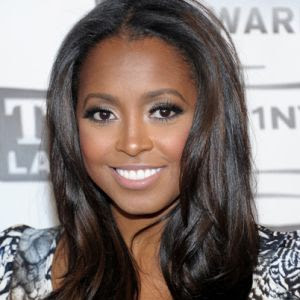 Actress Keshia Knight Pulliam, who played the youngest child, Rudy Huxtable in the Cosby show, has given birth to a baby girl. The actress who was married for 7 months to former NFL player Ed Hartwell made the announcement on Instagram. She wrote: 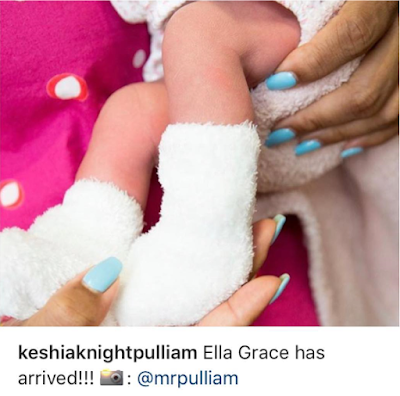 Ella Grace has arrived!!! Congratulations to her!

The couple got married on Jan. 1, 2016, on July 17th, Keisha announced she was pregnant, 8 days later, her husband, Ed Hartwell, filed for divorce on July 25th, 2016, claiming that the unborn baby wasn't his. He claimed Keshia stayed out all night and left for days.
She denied ever cheating on him and decided to go through the pregnancy by herself.
Tweet