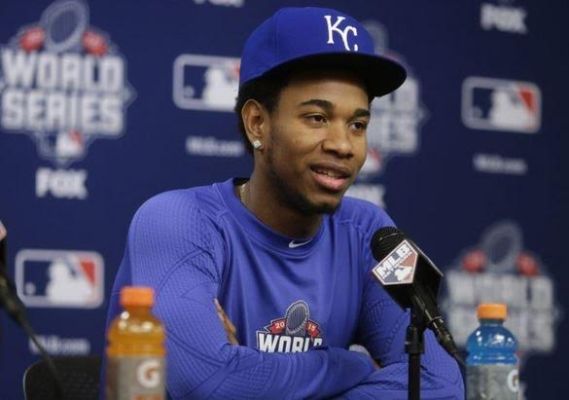 25 years old Royals pitcher and Major League Player, Yordano Ventura has died. According to Cristian Moreno of ESPN, he died in a car crash in the Dominican Republic early this morning Jan. 22nd. His team, The Royals have since confirmed Ventura’s death, according to MLB.com’s Jeffrey Flanagan.

Ventura made his debut for the Royals in 2013 and was immediately known for his fastball. Sadly, he is the second major league player who has died over the past five months. Former Marlins ace Jose Fernandez was killed in a boating accident on September 25, 2016.
Tweet