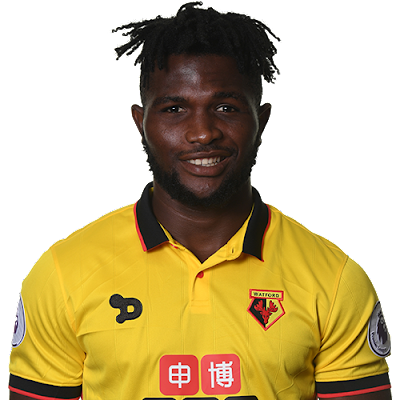 These are not the best of times for the Nigerian duo of Odion Ighalo and Isaac Success who ply their trade for Watford in the English Premier League. While the goals have dried up for Ighalo, Success can't even get in the team. Their futures at the club have come under renewed threat as Watford has been very busy in the January transfer window.
The club has signed 29yr old Argentine striker, Mauro Zarate on a two and a half year deal while also bringing in 22yr old Frenchman M'baye Niang on loan. With the goals few and far between, Watford lie 14th on the league table and eight points away from the relegation zone. 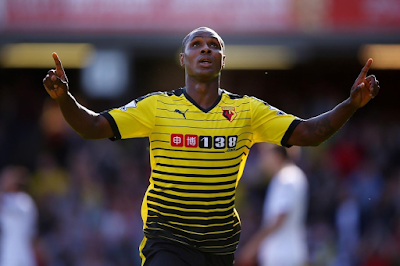 Ighalo who plundered 15 goals for Watford last season has found the net only once this season while Success has scored only once in eight appearances, seven of which came as a substitute. With new strikers coming in, the players could see play time hard to come by and rumours have it that Ighalo could be on his way to China where he could earn up to £200K a week.
Tweet