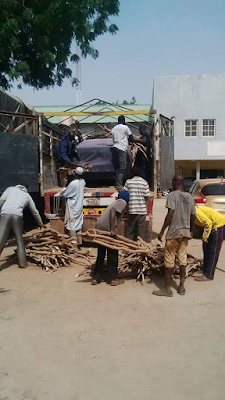 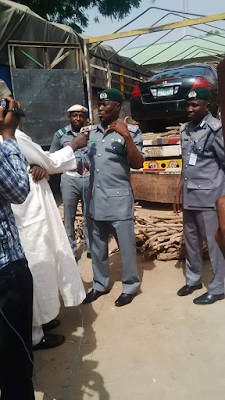 Nigeria Customs Service, Sokoto/Kebbi/Zamfara Command has uncovered new smuggling methods.  The vigilant officers and men of the Command arrested a suspected smuggled vehicle concealed in a truck loaded with firewood. Addressing reporters at the Command headquarters, the CAC Compt. Sani Madugu told newsmen that the truck was arrested along Tangaza – Ruwawuri road coming into Nigeria. 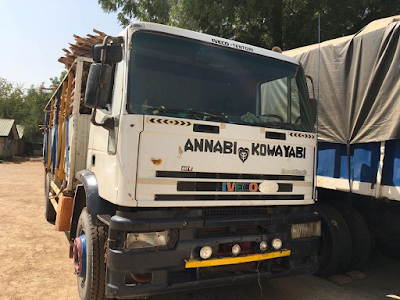 He said examination conducted by his officers revealed that the truck was found to contain 1 used Honda Accord 2006 Model with chassis no. (IHGCM564867090155) 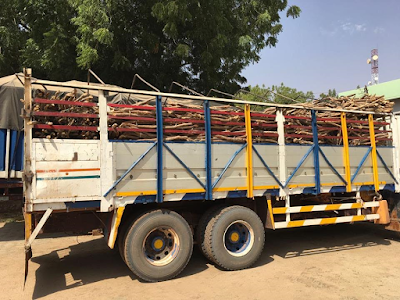 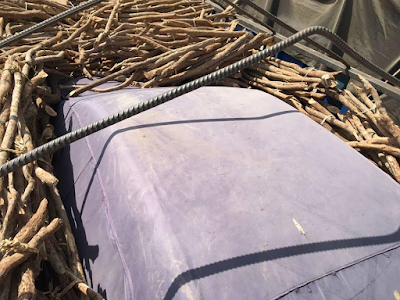 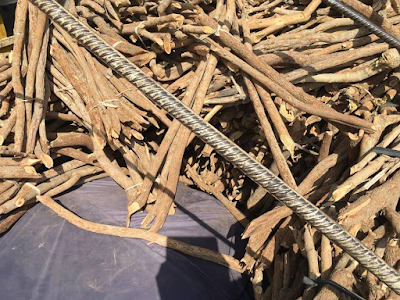 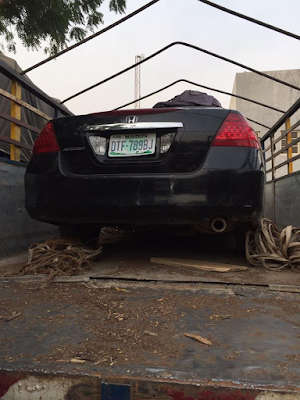