Photos of the seized luxury cars that reportedly belong to ex-president of Gambia, Yahya Jammeh 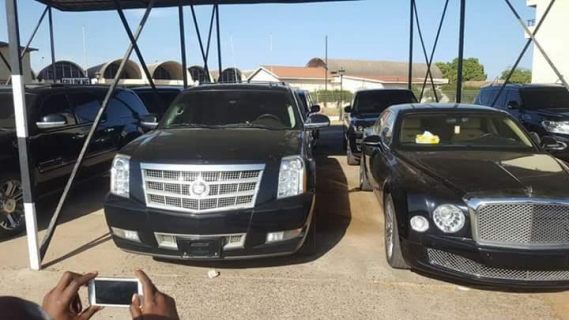 Last week, Gambia's ex-president, Yahya Jammeh accepted to step down for his successor, President Adama Barrow, and is now on political exile in Guinea.
It has been revealed that not only did he make away with millions of dollars, but also luxury items and cars. Speaking at a press conference in the Senegalese capital Dakar, Barrow's special adviser Mai Ahmad Fatty, said that a Chadian cargo plane had transported luxury goods out of the country on Mr Jammeh's behalf in his final hours in power, including an unknown number of vehicles.

Mr Barrow's adviser said that officials at the Gambia airport have been ordered not to allow any other belongings of Jammeh to leave, including the remaining luxury cars waiting at the Airport to be shipped out.
He said officials regret the situation but the major damage had been done, leaving the new government with little possibility to recover the funds. See more photos of the reported luxury cars, after the cut. 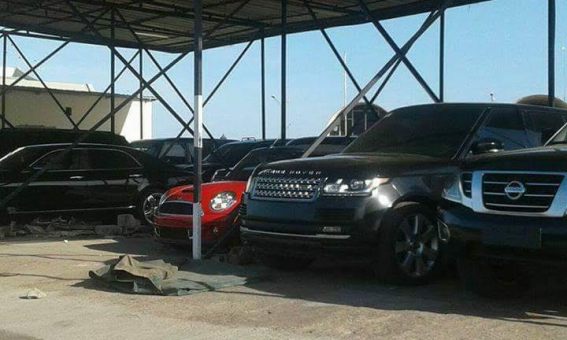 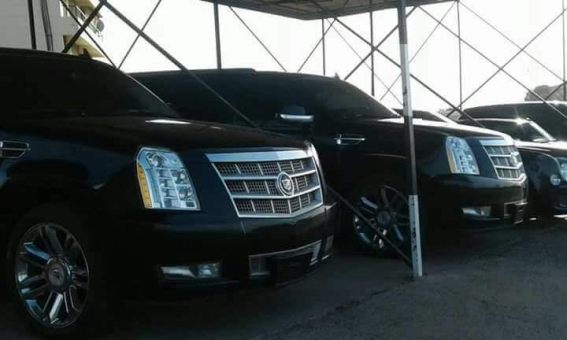 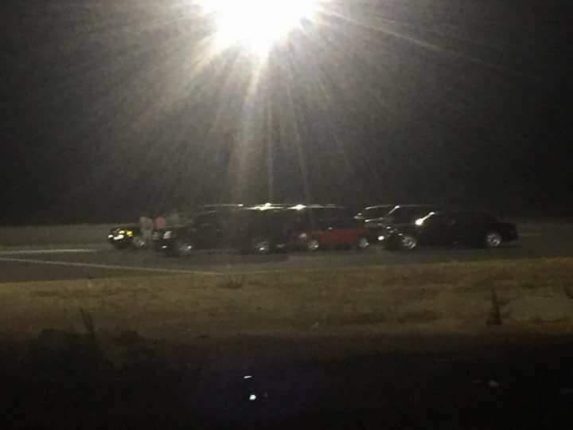 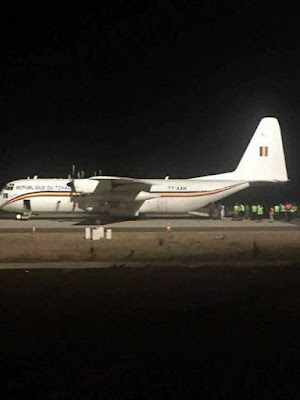