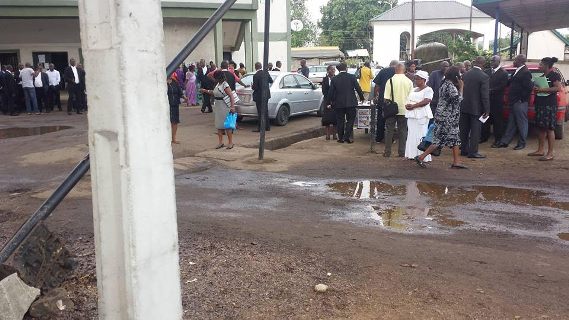 Some thugs this morning stormed the Imo state High Court and forcefully took away one Henry Chibueze aka Vampire, who is standing trial. The Armed men stormed the court during proceedings and began to shoot sporadically into the air.
According to eyewitnesses, the court had no security officer on ground to engage the armed thugs. Lawyer and judicial workers absconded, taking refuge under the tables and in their offices. Police men are now in search of the accused man and his accomplices. See more photos below: 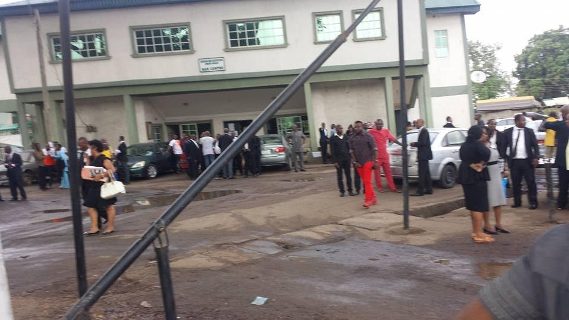 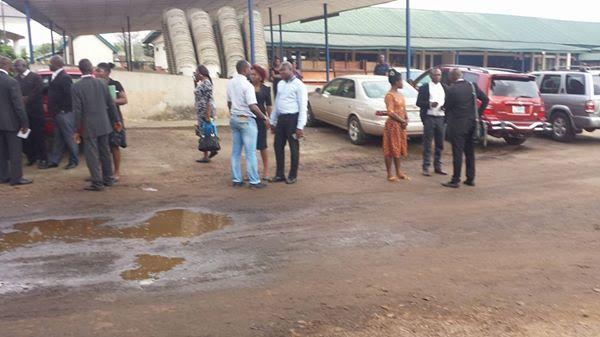