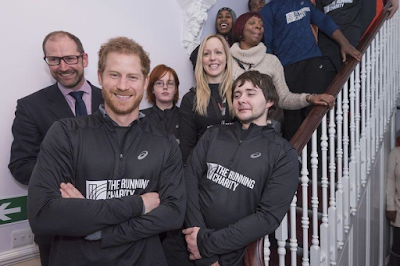 Late Princess Diana was a great humanitarian and philanthropist during her time and her younger son, Prince Harry seems to be taking after her in more ways than one. Prince Harry recreated a photo his mother had taken in 1995. Recently, Prince Harry went on a tour of the Depaul Trust Hostel in Willesden, north London, as part of his project on exploring how sports can be used to help communities. 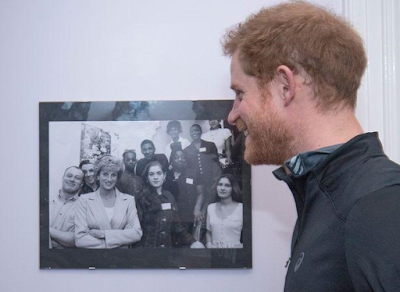 During this visit, Prince Harry met with Martin Houghton-Brown, the CEO of charity partner Depaul UK who went on to show Harry an old photo of his mother at the same hostel in 1995 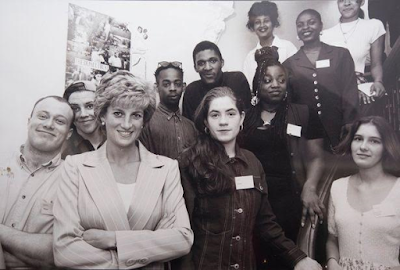 After seeing the photo, the Prince met with people at the hostel who are engaged with the Running Charity and they recreated the photo of his mother.