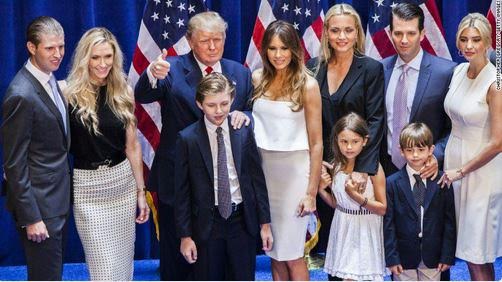 A writer for "Saturday Night Live" has been suspended for a tweet that ridiculed Barron Trump, the youngest son of President Donald Trump.

The writer, Katie Rich, during Trump's inauguration on Friday, sent out a tweet that mocked Barron Trump, who is 10 years old. The tweet was widely criticized by many on social media. 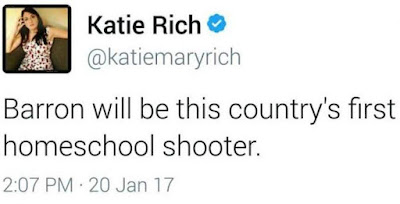 The backlash went as far as an online petition that called for NBC to fire Rich. That petition has so far accumulated more than 85,000 signatures on Change.org.

"I sincerely apologize for the insensitive tweet, I deeply regret my actions & offensive words. It was inexcusable & I'm so sorry."