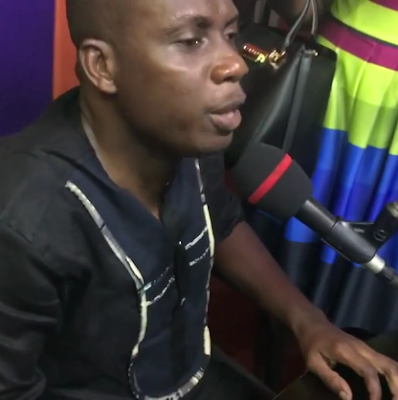 Ghanaian pastor/marriage counselor, George Lutterodt, was a guest on OK Radio station in Ghana recently where he said that eight out of ten men in Ghana do not want virgins because virgins are a burden. He went on to say that God doesn't condemn prostitution.
"Virginity is a burden. Look, if you gather ten men in Ghana, eight of them don't want to have virgins because virgins are burdens"he said  Watch the video of him while he was on air below: