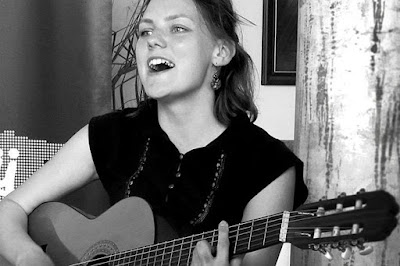 Two men have been arrested for stabbing a young woman, 24 year old  Helena Kmiec to death at a childcare centre run by nuns. Kmiec was stabbed during what police believe was a robbery at the nursery where she worked.

The childcare centre, in Cochabamba, Bolivia, is run by Polish nuns.

"We need to find out the motive of the murder, it could be for robbery, for rape or some other motive," a police official said. 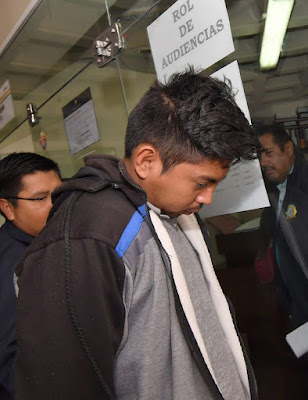 Kmiec arrived Cochabamba only two weeks ago before she was stabbed in a senseless act. According to a Vatican news report, she was killed at night after waking up when she heard a disturbance at the centre. 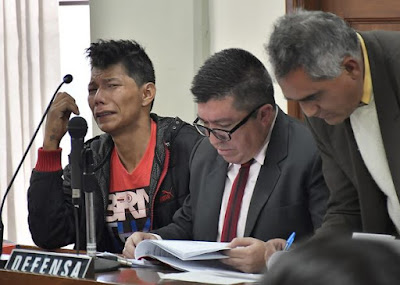 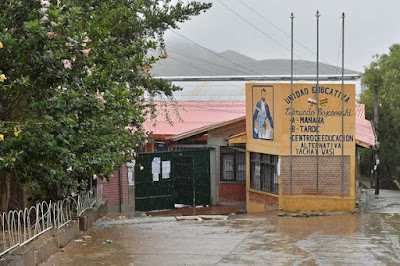