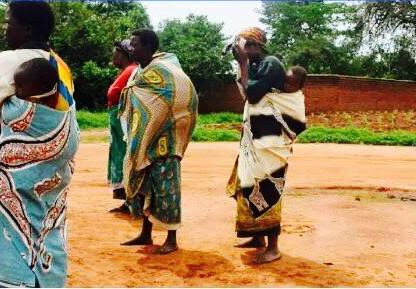 A group of women were forced to carry the remains of a child on their back due to lack of transport facilities at Dowa District Hospital in Malawi. Speaking to Nyasa Times, one of the women said no ambulance was made available to convey the deceased to the village for the funeral.


'No ambulance or nay other transport was available so we had no option but to take the body as women had to carry it on their back to our village for a funeral. This is not the first times, it’s happening more often. Even senior dead people, they are being carried home on shoulders without an ambulance.' she said

According to the Clinical superintendent, Jimmy Phiri, he said the hospital which services a population of over 400 000 is facing many challenges. He also said inadequate funding is forcing the hospital management to cut down on some of the hospital services.
Tweet