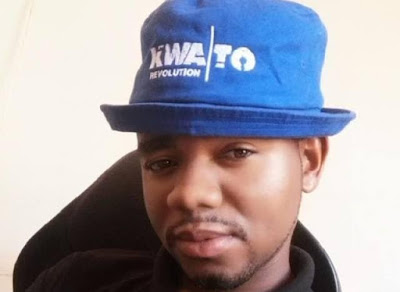 A 22-year-old Zimbabwe man allegedly committed suicide by hanging after the parents of his pregnant 14-year-old girlfriend reported him to the police for sleeping with their minor daughter.
Phathisa Dlamini was found dead at home at Maphisa growth point on Tuesday morning, Jan. 24th.

"We received a report of sudden death. A man was found hanging in his house on Tuesday morning. A colleague discovered the body. He was last seen the previous night with his housemate at their house. Investigations are underway,"  said Asst Insp Sibanda.

He urged members of the public to desist from committing suicide but share their problems and seek advice from friends, relatives, police and churches.

"We are calling on people to desist from taking their own lives even when they’re having problems. It’s important to engage other people who can assist," Asst Insp Sibanda said.

Dlamini allegedly had a relationship with a 14-year-old Form Two student. When her parents discovered the pregnancy, the girl’s mother confronted him and threatened to report him to the police.
"The following day, Dlamini was picked up by police for questioning. We suspect that he was probably frustrated and stressed and resorted to suicide," said the source.