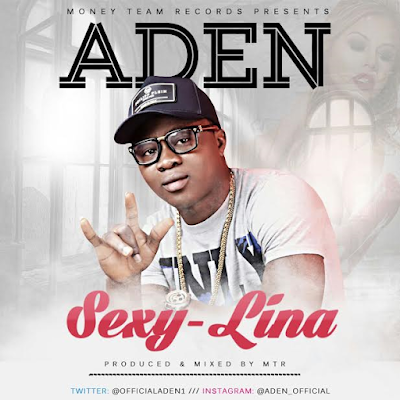 Adedeji Adeniyi popularly known as Aden is one act to watch out for in 2017. Aden unveils yet another single titled ”Sexy Lina”, a sure certified club banger.

Sexy Lina is an eclectic interpretation of the urban pop tune saying what it’s like to be in a great relationship with a sexy girl.

Sexy Girl was produced, mixed and mastered by MTR.