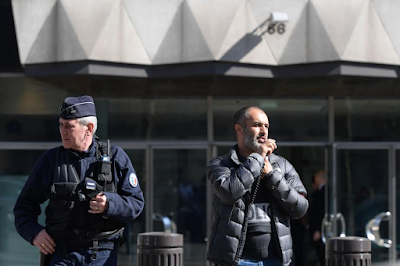 A 17-year-old student has been arrested after a gunman opened fire at a school in the small southern French town of Grasse, Alexis de Tocqueville, injuring at least eight people including the headmaster.
The teenager armed with a rifle, two handguns and two grenades has been arrested and a second is possibly being sought. 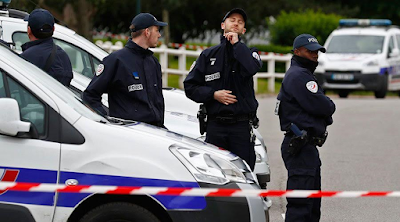 French officials also issued a warning for residents to remain inside. The government launched its mobile telephone application warning of a "terrorist attack"
Source - Reuters
Tweet