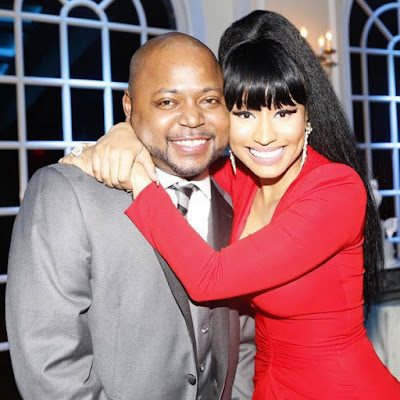 The young girl who accused Nicki Minaj’s older brother of repeatedly raping her said the man hit and threatened to sodomize her when she wouldn’t comply with his demands, prosecutors said Thursday.

The 12-year-old told prosecutors that when she didn’t go along with what Jelani Maraj wanted, he would resort to rape threats and physical violence, Nassau Assistant District Attorney Emma Slane said.
“He would make several threats to her,” Slane said in court Thursday. “If she resisted in any way, he would threaten to engage in anal intercourse with her, which she said would hurt her.”
Slane made the bombshell accusations against Maraj during a hearing in the sex crimes division of Nassau County Supreme Court and said she planned to use the girl’s contentions in Maraj’s upcoming trial.
Slane said she’d introduce evidence at trial that Maraj also used to hit the alleged victim to the point that she would start crying, and when the girl’s younger sibling walked in on Maraj allegedly abusing the girl, he warned the youngster not to tell anyone before slapping the kid in the face.