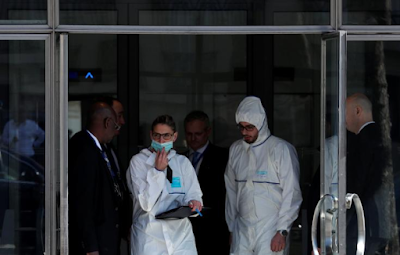 A female employee of the International Monetary Fund was injured in the face and arms on Thursday March 16th when a letter bomb posted to the world lender's Paris office blew up as she opened it.


According to the Chief of French Police force,  Michel Cadot, The explosiom was caused by a homemade device "It was something that was fairly homemade," he said. 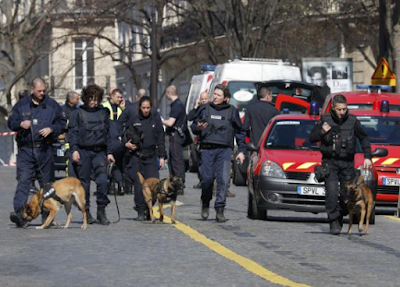 He also revealed that there had been some recent telephone threats but it was not clear if these were linked to the incident at the IMF's offices.
A police source arevealed to Reuters that the  woman who opened the letter suffered burns on her face and arms but her life was not in danger.
Tweet