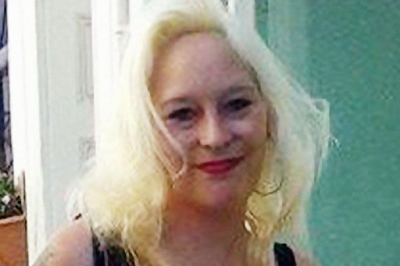 34-year-old Carla Murtagh from Birmingham took her life just weeks after discovering she was pregnant with her eighth child. The mother of seven who was battling depression had booked an appointment to have an abortion but changed her mind and decided to keep the baby. Nine days later, she told her husband, Matthew, she wanted to go upstairs and no one was to disturb her.
She was later found hanging by her husband.

Paramedics rushed her to Heartlands Hospital where the staff attempted to resuscitate her but couldn't.

An emergency Caesarean section was performed on her but the 25-month-old baby was stillborn.
Tweet