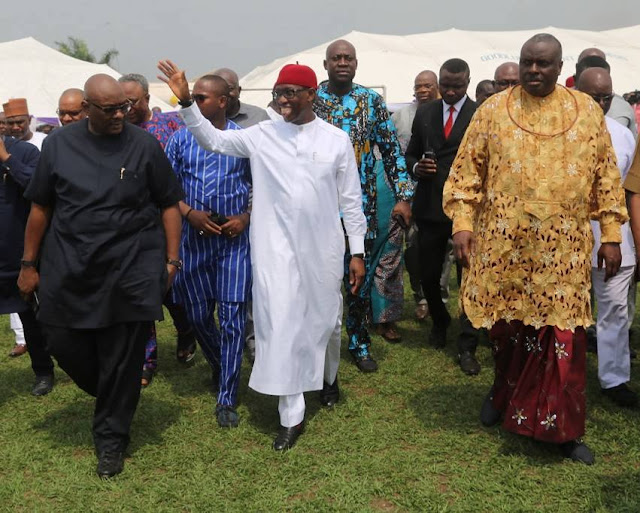 THE remains of Elder Johnbull Fatimiro, elder brother to the Governor of Delta State, Senator Dr. Ifeanyi Okowa was interred today (17/03/17) with the governor calling on Nigerians to reconcile themselves with God.

Speaking at a funeral service held in honour of the deceased at Agbor, Delta State, Governor Okowa enumerated the transient nature of life and emphasized the need for Nigerians to be closer to God.

Late Elder Fatimiro died at the age of 63 of cancer which the governor described as "slow death."

While taking solace in the fact that his deceased brother reconciled with God before his demise, Governor Okowa emphasized, "though the pains were there, it was an opportunity for my brother to be closer to God and I wish that each and every one of us will reconcile ourselves to God."

Pastor Caleb Adegbite of the Redeemed Christian Church of God in a sermon, urged Nigerians to refrain from life of sin to enable them inherit the kingdom of God. 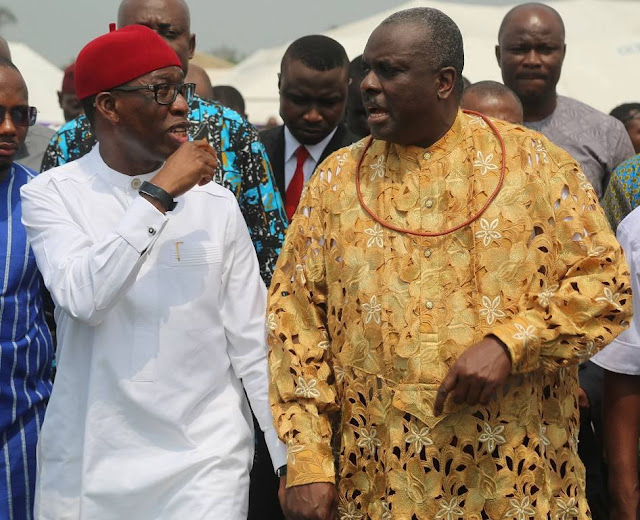 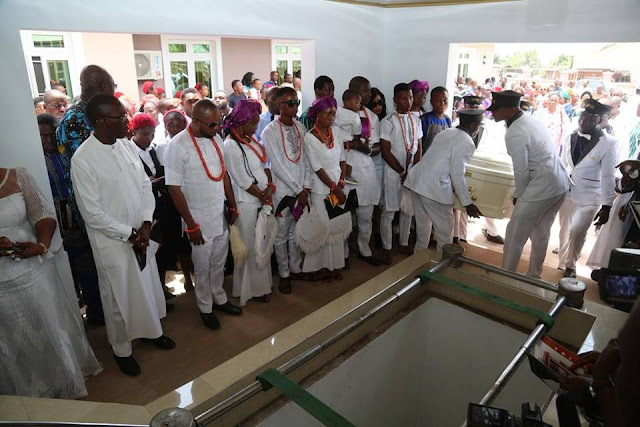 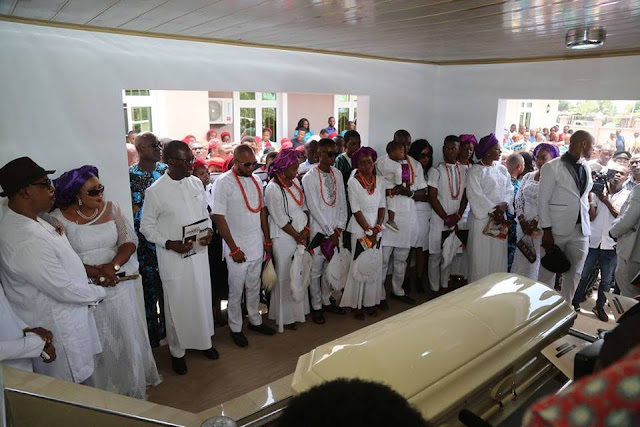