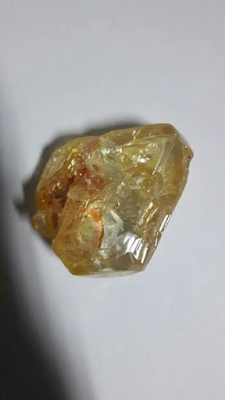 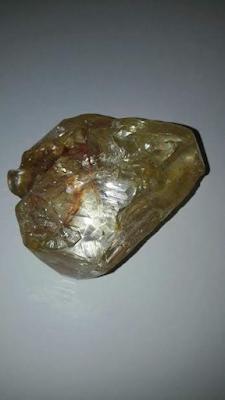 A pastor has discovered one of the largest uncut diamonds in Kono district, Sierra Leone.
Pastor Emmanuel Momoh's discovery, which is yet to be valued weighs 709 carats, is now locked up in Sierra Leone's central bank in Freetown, BBC reports.


he diamond is the biggest to be in Sierra Leone since 1970, when the 969-carat Star of Sierra Leone was dug up.
The diamond was first taken to President Ernest Bai Koroma on Wednesday evening before being locked up.

"The President thanked local chief and his people for not smuggling the diamond out of the country" a statement from the presidency says.