Home » Arts and Entertainment » Transgender Caitlyn Jenner to accuse ex, Kris of asking her to 'suppress her true self' in memoir

Transgender Caitlyn Jenner to accuse ex, Kris of asking her to 'suppress her true self' in memoir 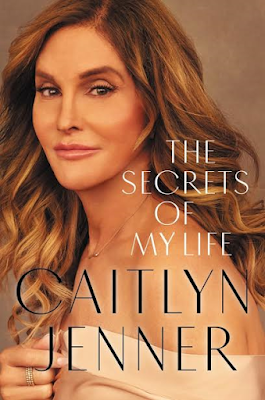 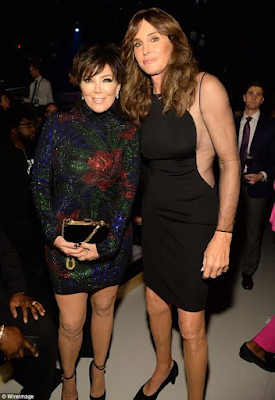 Looks like the Kardashian girls and their former step father might have another clash soon! 67-year-old transgender, Caitlyn (formerly known as Bruce) will release her memoir, The Secret Of My Life, on April 25th and it has been revealed that she's accusing her ex-wife Kris Jenner of pushing Bruce in the closet, asking that she 'suppress her true self.'
The exes got married in 1991 but divorced in December 2014 after 22 years of marriage that produced two children, Kylie and Kendall. They however haven't been that friendly with one another after the former athlete blasted Kris in the July 2015 Vanity Fair cover story in which revealed her new identity. It was also suggested in the tell all that Cait 'resents Kris for a life she didn't get to live.'
Tweet