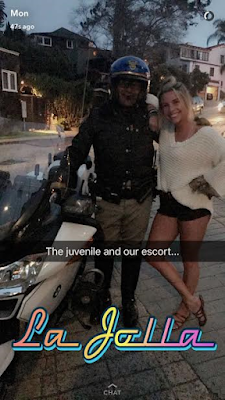 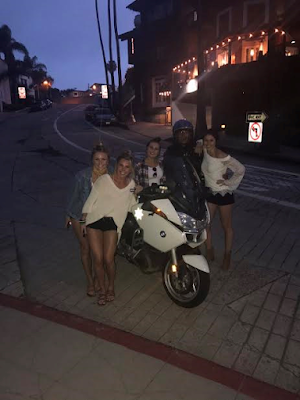 Kylee‏ @kyleejackson1 shared these photos via twitter. According to her, she and her friends were pulled over by a Police officer in Colorado, US while speeding. She however told the officer that she was chasing the sunset and rather than issue a speeding ticket, he decided to escort them.

Problem is, some people feel this wouldn't have been the case if the ladies in questions were black. That a case of Police brutality or something worse would have happened. Do you agree? See another photos after the cut. 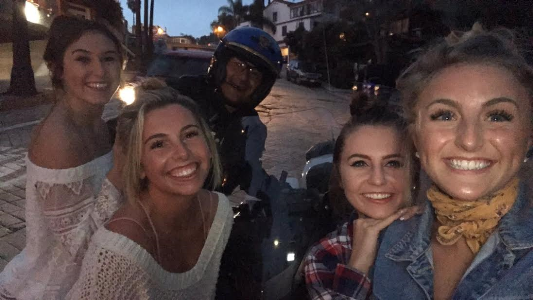