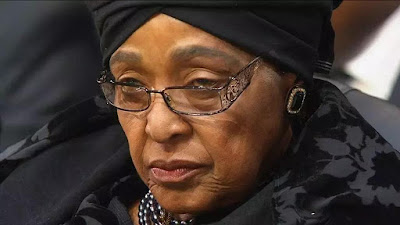 Winnie Mandela, former wife of late freedom fighter and South African president Nelson Mandela has been hospitalized at a Johannesburg hospital.
Winnie had gone to the hospital for her normal checkup on Wednesday but doctors are reported to have admitted her for observation on Thursday, March 9. 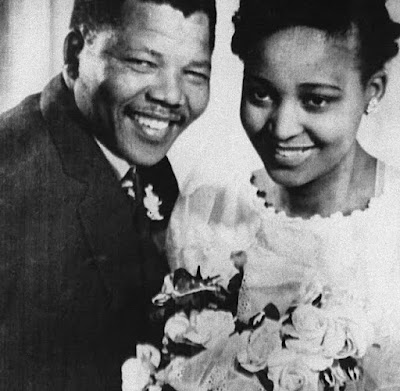 The family of the apartheid freedom fighter released a statement on her condition to the media.

'Mandela went to the hospital for a routine medical checkup on Wednesday, March 8. A decision was taken to admit her for further observation,' the statement read.
Winnie's spokesman Victor Dlamini confirmed tests are being done on Mandela's former wife and there's nothing to worry about.
'The doctors have decided to admit her for further observation. We are pleased to announce a clean bill of health.
'She is undergoing quite a number of tests, given her own medical history, but there’s nothing to worry about,' he said.
In 2016, it could also be recalled that the 80-year-old was hospitalised for weeks after a back surgery.
However, she was married to Mandela from 1958 until their separation in 1992 and then divorced after a bitter war of words in 1996.
Tweet