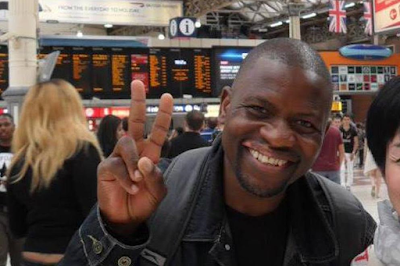 A 42-year-old Zimbabwean boxer who was due to be deported by immigration officials has allegedly committed suicide in south London. Bhekitshe Moyo, who was reported missing on the evening of Monday, March 6, was discovered dead the following day close to Mitcham Common. Moyo, a former bank manager had lived in the UK for more than 15 years before he was ordered to leave by the Home Office. 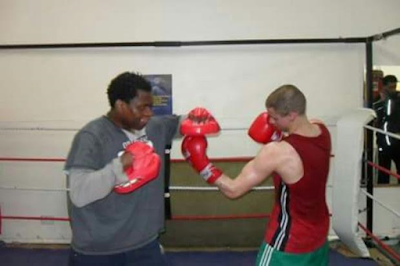 ‘I have to sleep now. I love you all. Now be good to one another,’ he wrote on Facebook.

Moyo, who lived in Wallington, was a talented boxer who competed in matches frequently and he often volunteered teaching youths interested in the sport.

He went to the UK on a sports visa, a family friend told the Evening Standard.
Tweet