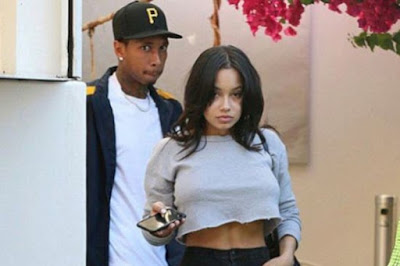 So Tyga, 27, was seen on a lunch date with a pretty female, who was later identified as Jordan Ozuna, 26, whom a lot of people say has some resemblance to Kylie Jenner (I don't see any) and assumed they were dating, but Jordan took to her social media page to deny the rumor. More information about Jordan has now been released on social media. 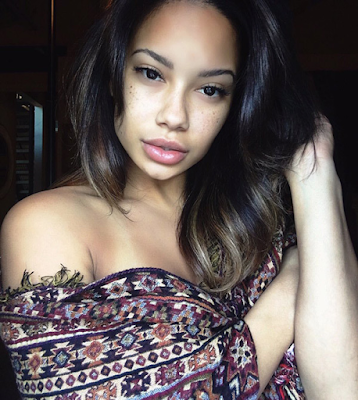 1. Years before Tyga and Jordan Ozuna, went to Serafina Sunset restaurant in West Hollywood, she was romantically linked to Justin Bieber! Back in June 2013, Jordan was spotted kissing and showing massive PDA with Justin Bieber in Vegas. Then, in Feb. 2014, they were rumored to be hanging out again, she even reportedly took a selfie straight from his bed! 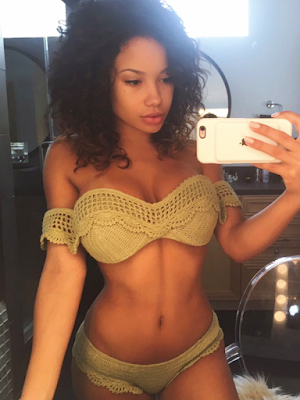 2. When Jordan was rumored to be dating Justin, Kim Ozuna revealed to Celebuzz that she was still married to Kim’s son, Daniel Ozuna, at the time. The two got married straight out of high school, and had been separated for about a year at the time Jordan and Justin were reportedly seeing each other.
However, her relationship status with Daniel Ozuna still remains unclear, it's been 4 years since she got separated from Daniel, but there is no confirmation that she is officially divorced. 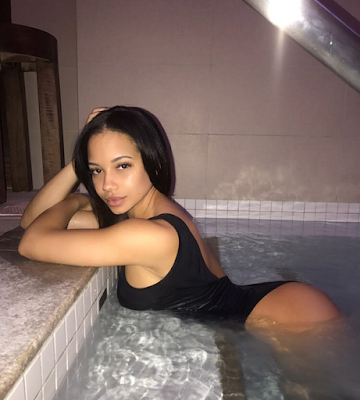 3. Jordan was born on the east coast in the US, but spent a lot of her childhood in Hawaii and Guam. 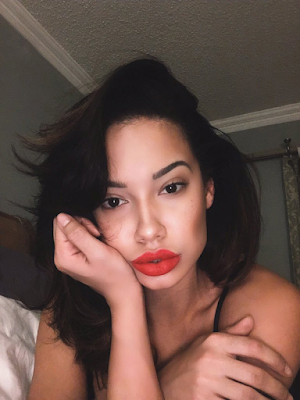 4. In September 2016, Jordan posted a photo of Kim Kardashian to her Instagram page with the caption “obsessed.” Earlier in the year, she modeled in Kanye West’s Yeezy fashion show at Madison Square Garden, along with several other girls. 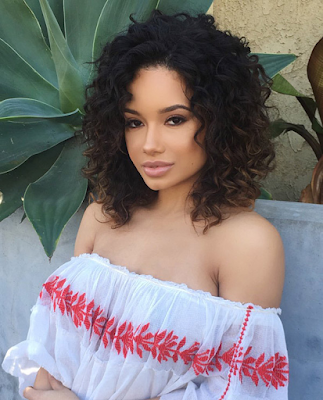 5. She’s had lip injections just like Kylie! When Tyga and Jordan were first photographed together, fans couldn’t help but point out how much she looked like his famous ex. Well, there’s a reason the girls’ lips look so much alike — they’ve both had injections! “I had lips before so when I go i normally use maybe 1/4 of a syringe,” Jordan wrote on Tumblr. “But I go to Sam at Advance Aesthetics.” 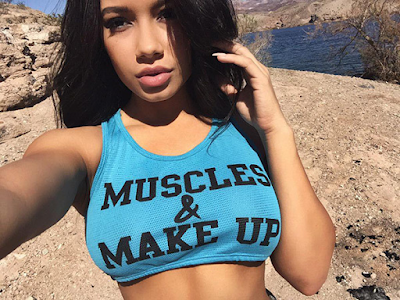 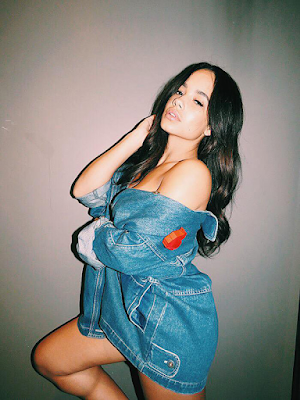 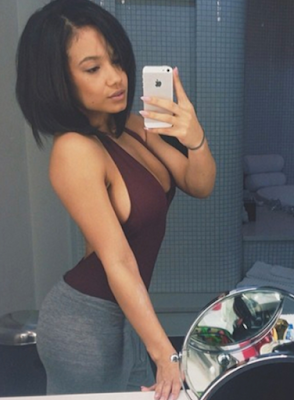