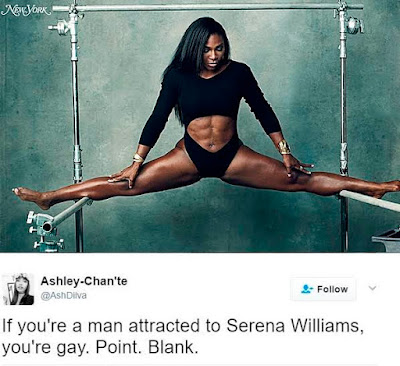 After Serena Willaims broke the news of her pregnancy,  a black American Twitter user, Ashley-Chan'te took to her page to say that any man attracted to the Professional tennis player is gay.


Coming to her defense, Americans lashed out on the Twitter user for her offensive comment., with many describing her an 'attention seeker.' See their comments after the cut. 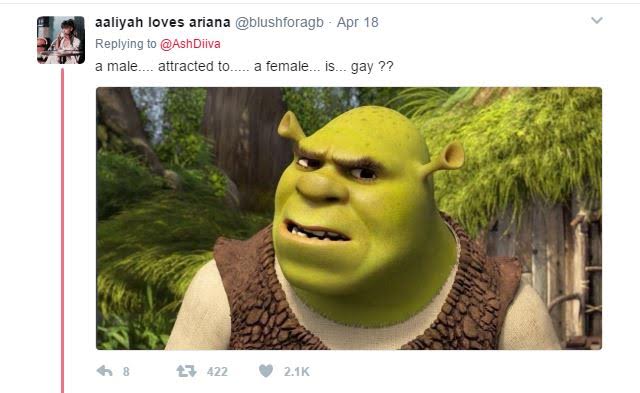 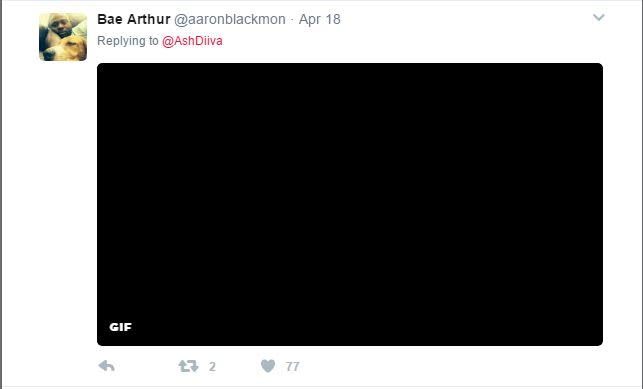 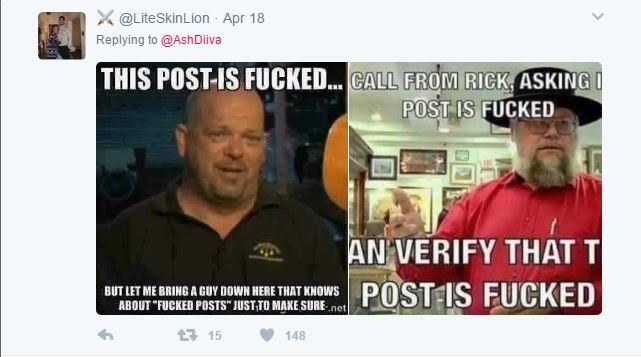 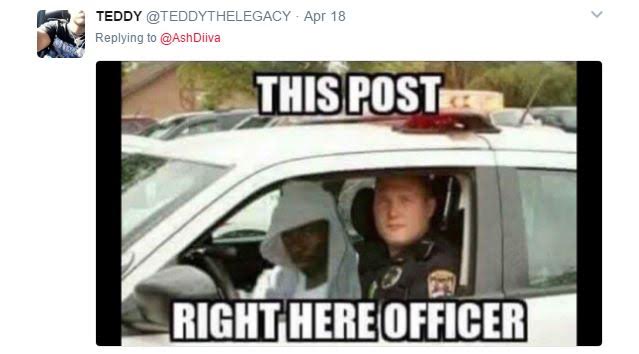 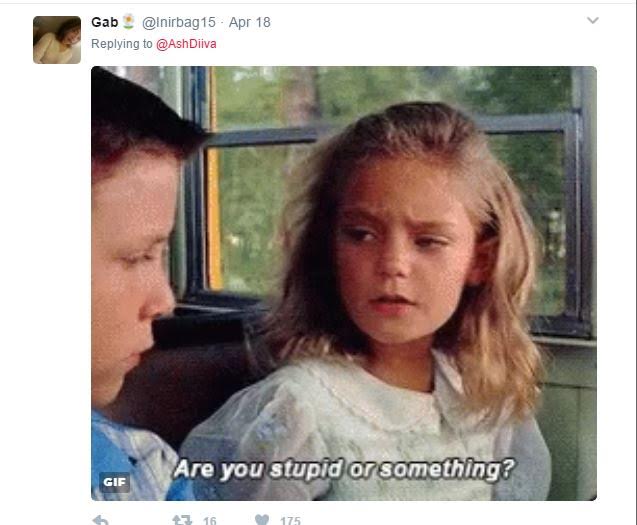 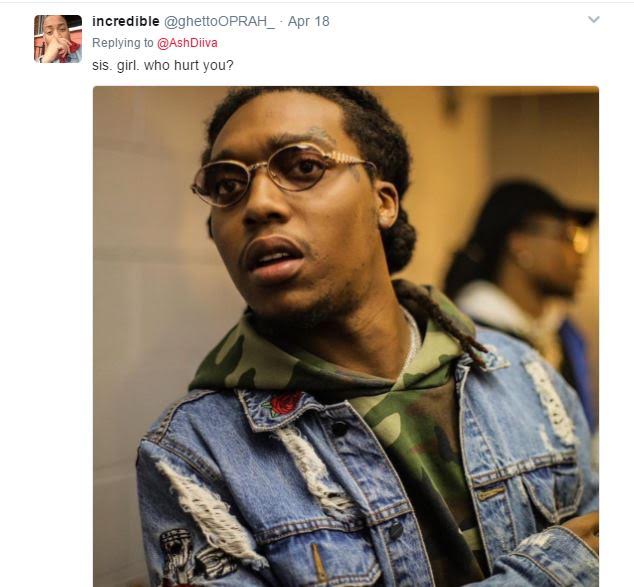 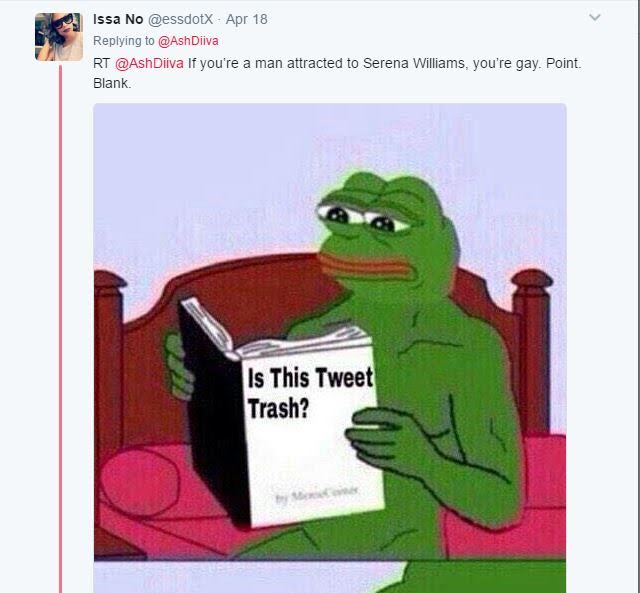 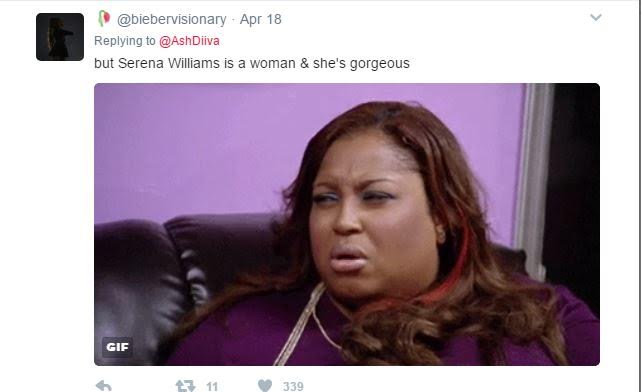 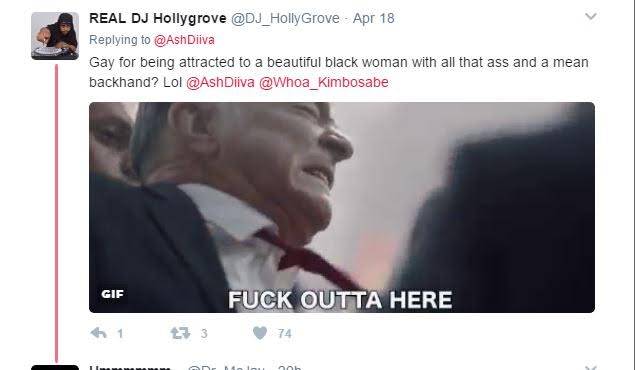 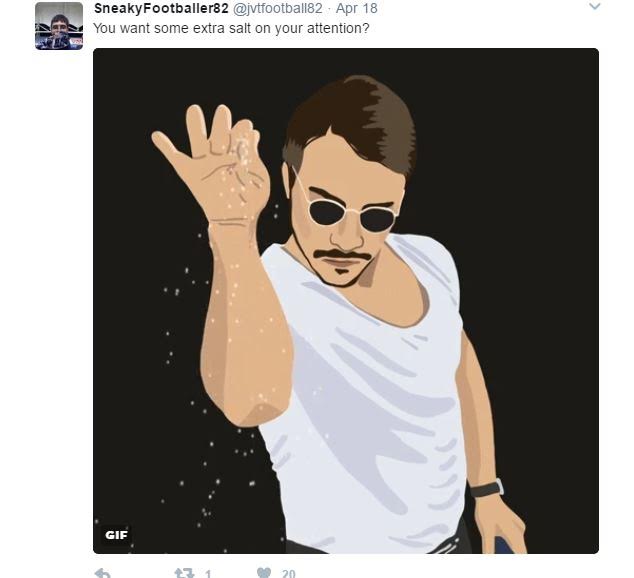 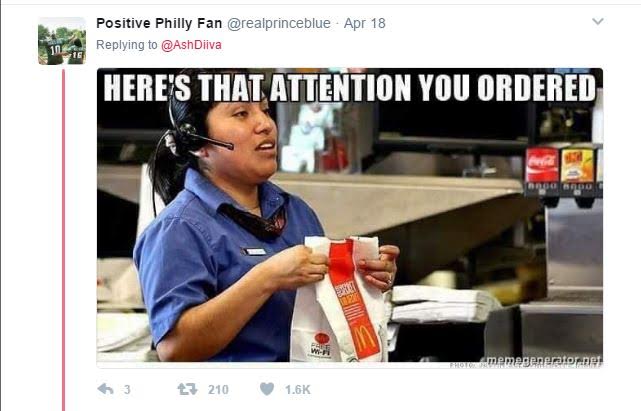 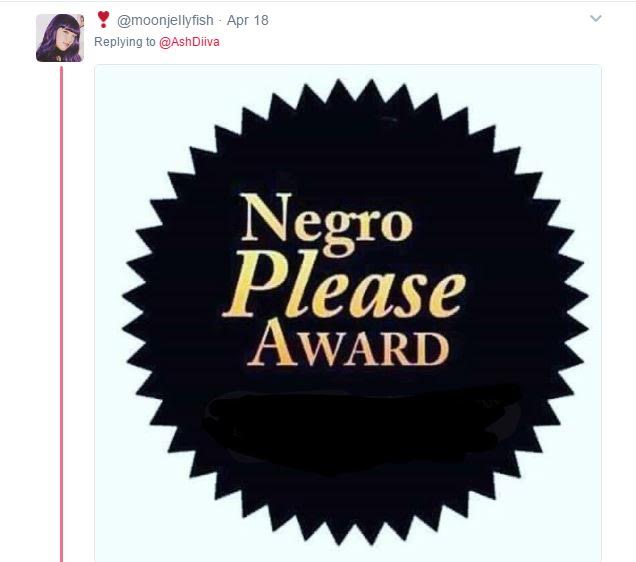 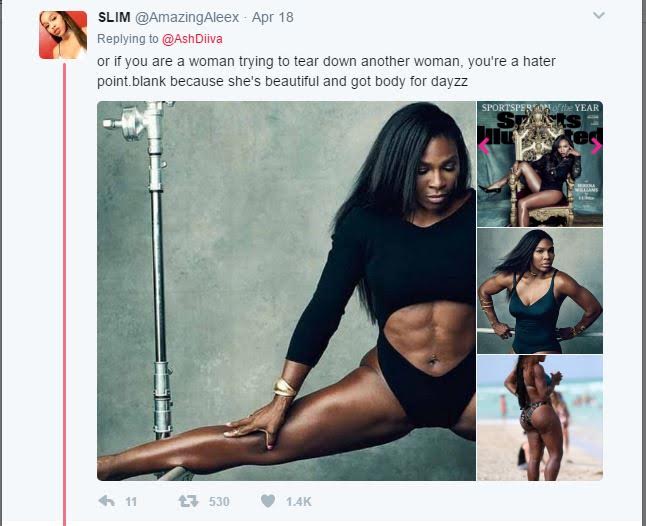 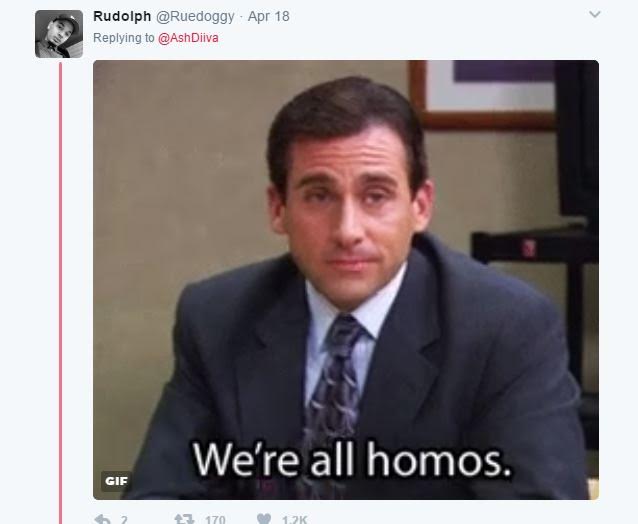 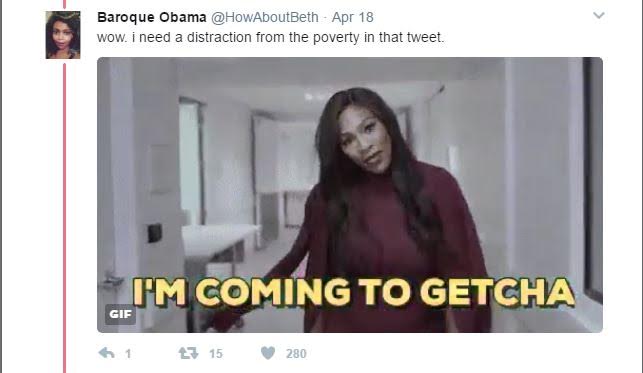 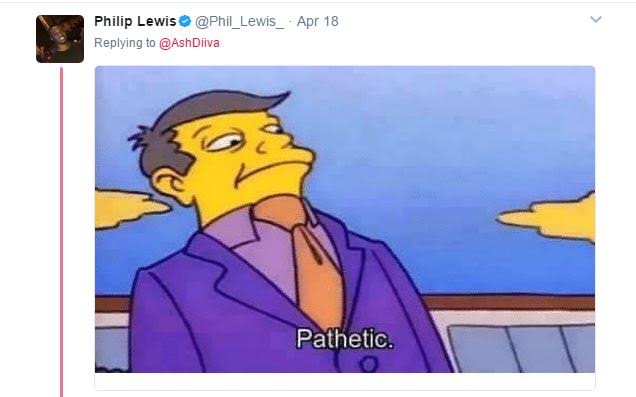