Home » Arts and Entertainment » As beautiful as her mom! Lauryn Hill's daughter, Selah, on the cover of Sunday Times Style Magazine

As beautiful as her mom! Lauryn Hill's daughter, Selah, on the cover of Sunday Times Style Magazine 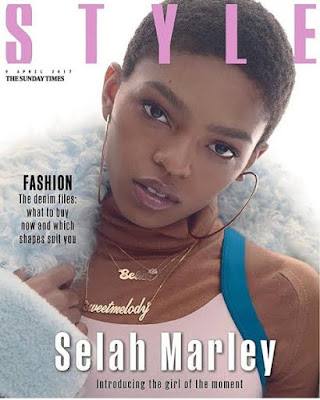 The 18-year-old model and daughter of Lauryn Hill and Rohan Marley landed the April cover of the U.K. Sunday Times style magazine.

In the cover story, the granddaughter of legendary reggae musician Bob Marley, who has worked with Chanel, Beyonce, Kanye West, Calvin Klein, recounts meeting Kanye for the first time, and the significance of Beyoncé’s Ivy Park line.

"I think a lot of times the image that black women have in the media is quite negative,” Marley says of joining SZA and Black-ish star Yara Shahidi for Ivy Park’s SS17 campaign. "I think Beyoncé working to really empower and show the grace and beauty and intelligence in young black women is really beautiful."

Although Marley has met Queen Bey a few times, she was much more nervous to finally be introduced to West.


"I was getting anxiety, like, yo, I wanna tell Kanye I love him," she recalls of meeting West at the Yeezy Season presentation earlier in the year. He’s been through a lot of persecution in the media and by people, but it doesn’t stop him from being who he is."

Selah, who is currently studying science and spirituality at New York University also has a new project in the works.


"I’m working on a project that basically expresses the entirety of myself. I feel like modeling can be a little surface. I think this project is really just the purest expression of myself and things I’ve internalized for a long time. It’s a little bit of a blog. I don’t really know what to call it, but it’s going to be a really interactive, visually enticing experience." 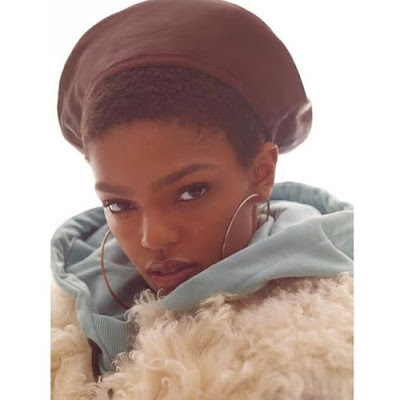 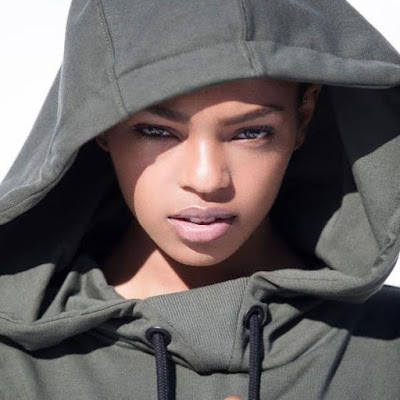 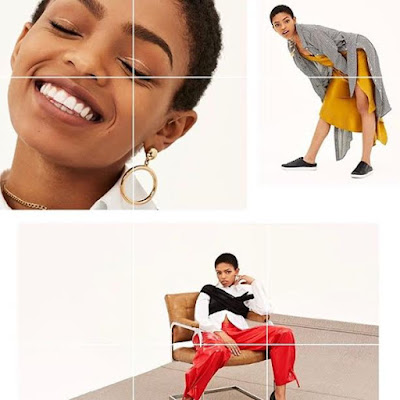 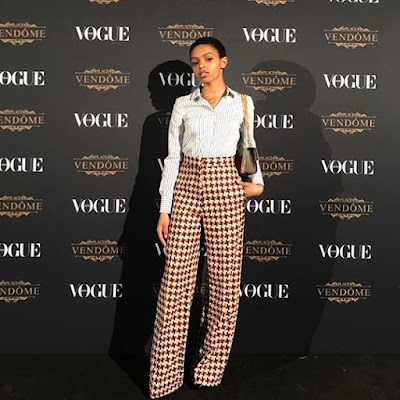