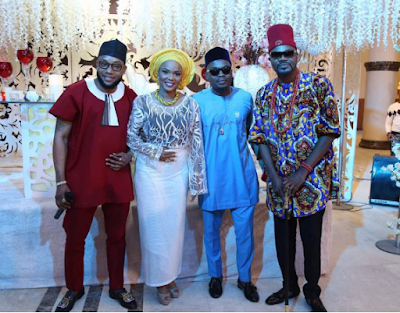 Two days ago, Five Star music act, Kcee dropped a new song and video titled 'Desire' to celebrate his birthday and the following day, he was on set shooting another video with Olamide for a new song titled 'We Go Party'. The new video was shot in Lagos by Unlimited LA and features cameo appearances by Jimmy Jatt, Iyabo Ojo Yomi Casual, Gbenro Ajibade, Mystro and others. More photos after the cut. 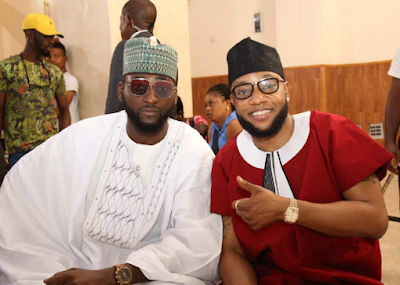 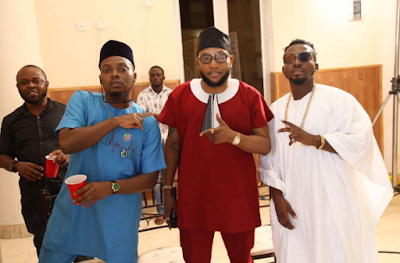 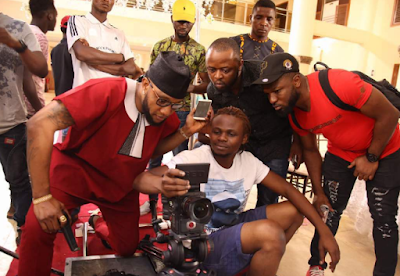 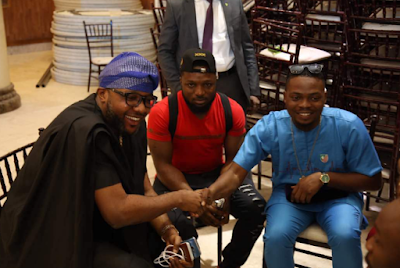 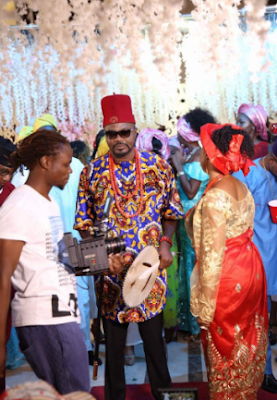 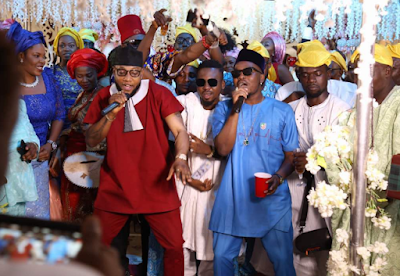 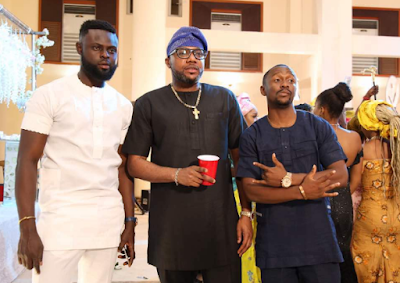