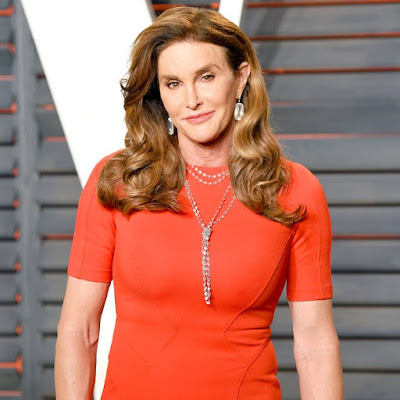 Caitlyn Jenner, 67, who was married 3 times and has 6 children and some Grandchildren, revealed in her upcoming memoir that she has undergone gender reassignment surgery. She revealed that the surgery was done in January of this year, almost two years after she revealed her decision to transition into a woman.
She made the revelation after admitting that it annoyed her each time fans asked about her genitals and whether or not she had kept the parts she was biologically born with or had surgery. In the memoir, titled 'The Secrets of My Life', she wrote:

'The surgery was a success, and I feel not only wonderful but liberated.'

She also explained that she made the decision because she was tired of constantly tucking away her penis each time she had to go out.
She continued:


'So why even consider it? Because it’s just a penis. It has no special gifts or use for me other than what I have said before, the ability to take a whiz in the woods'.  'I just want to have all the right parts. I am also tired of tucking the damn thing in all the time.'

She added that she felt very good after the surgery.


'I am going to live authentically for the first time in my life. 'I am going to have an enthusiasm for life that I have not had in 39 years since the Olympics, almost two thirds of my life.'

To the fans who constantly asked her about her genitals, she wrote:


'You want to know, so now you know. Which is why this is the first time, and the last time, I will ever speak of it.'