EPL title race back on! As Man U beat Chelsea 2-0 at Old Trafford!! (match analysis/photos) 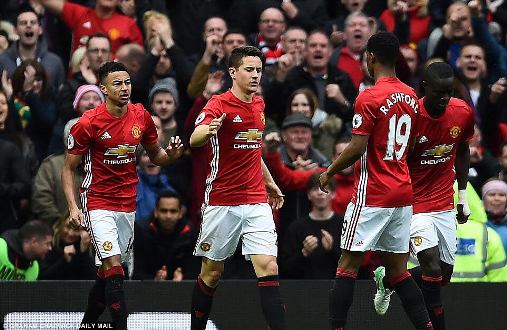 Tottenham fans at the end of today's match between Man U and Chelsea must have taken their dogs for a walk after a Marcus Rashford inspired side defeated Premier league leaders Chelsea 2-0 at Old Trafford, meaning Tottenham in second place are now 4 points behind Chelsea at the summit of the table.
Jose Mourinho shockingly started with their highest goal scorer Zlatan Ibrahimovic on the bench, preferring to start youngsters Marcus Rashford and Jesse Lingard upfront while Chelsea suffered major blows before kick off, with Thibaut Courtois and Marcos Alonso ruled out due to injury.

Man U started the game enjoying huge share of possession with Lingard , Young and Rashford employing fast tracking strategy which forced Chelsea's defenders to make mistakes and lose most of the second balls.

Herrera, red carded during the last meeting between both sides, was tasked with marking Eden Hazard and oh boy he did that pretty well. Nigerian international Victor Moses looked lost on the right wing and kept making errors, cos he couldn't deal with Young and Rashford's runs from deep.

And just in the 7th minute, Nemanja Matic’s pass hit the arm of Ander Herrera before the midfielder slotted a sleek through pass through to England striker, Rashford who outpaced David Luiz before finishing past substitute goalkeeper Asmir Begovic.

Chelsea's Antonio Conte couldn't believe it, Mourinho could only muster a wry smile- he knew the battle was far from over!
Chelsea's players couldn't muster any meaningful attacking foray and Spanish striker Diego Costa, filled with rage for most of the game, was brandished a yellow card for a late challenge on Paul Pogba.
Second half came and there was no change for Man U and in the second half after wonderful counter attacking play from Young, Ander Herrera slotted into the net after a slight deflection to give the home team a 2-0 win.

This was undoubtedly United’s best performance since Sir Alex Ferguson bowed out of the club and while there may have been doubts over Marouane Fellaini, the Belgian midfielder gallantly broke up Chelsea’s play all the time.

This was monstrous, cantankerous, and nerve wrecking football from Manchester United and Jose Mourinho deserves all the credit because his team hardly had anytime to prepare.

Top sports analysts will admit that this was the first time (albeit Tottenham's win over Chelsea) that Chelsea was totally disrupted tactically in the EPL from start to finish.

Mourinho speaking during his post match press conference said it was the same strategy he used in the FA cup quarter final loss to Chelsea but they lost that match because they played it with 10 men.

Mourinho said; 'Maybe we didn’t ‘rest’ players ahead of Thursday, we just chose the team we thought was the best team.

“Marcus Rashford played fantastically well. He had a very good game at Stamford Bridge in the cup, exactly the same chance to score, because he is faster than their defenders.

“Today he scored and it gave the team more confidence, more stability.”

Tottenham will face Chelsea next in the FA cup semi final then the battle for the EPL title and the Top four race continues.... 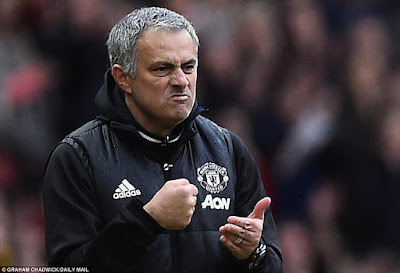 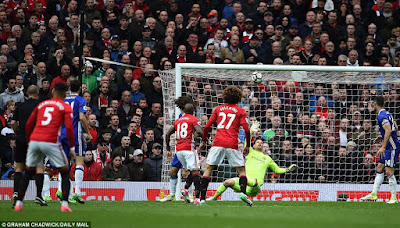 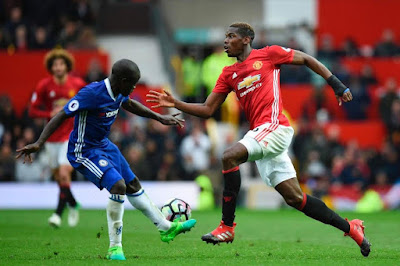 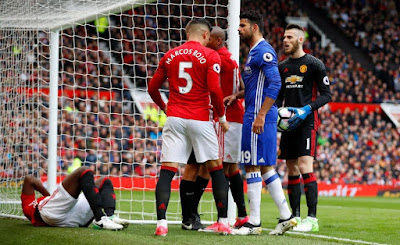 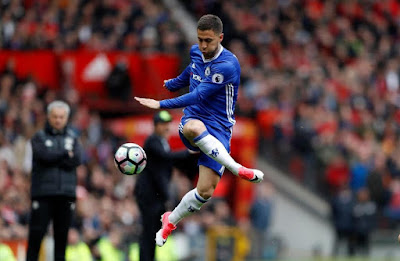 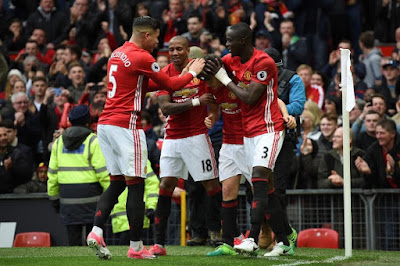 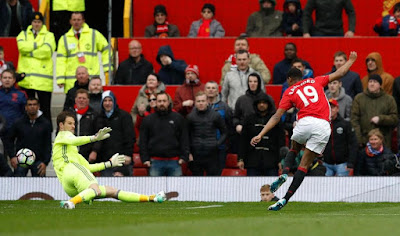