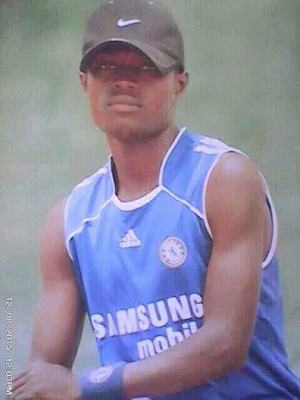 Timawus Mathias, the Former CEO of Quest Media Limited in Abuja is mourning the death of his three footballer cousins who died in a boat mishap in Adamawa state on Sunday. According to him: 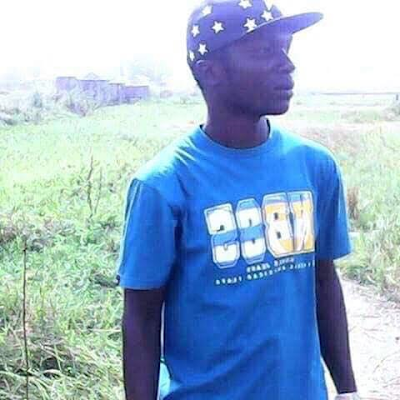 'They were involved in a boat mishap along Lamurde-Gamadio. There were four fatalities. God have mercy. RIP Ass D, RIP Umaru, RIP Aggei Pictured, Aggei, and AssD. 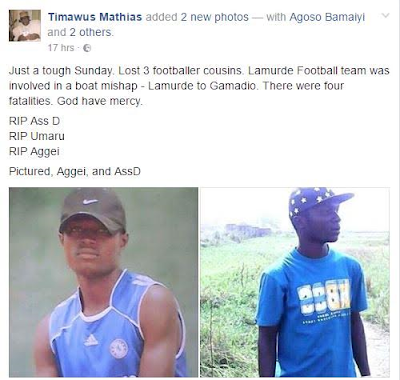