Kim Kardashian steps out in just her underwear 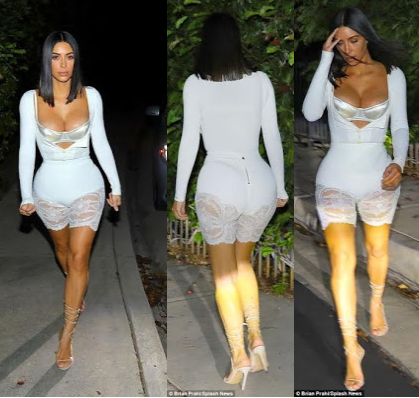 From portraying herself as the fully-covered Virgin Mary to walking the streets in just her underwear, Kim sure knows how to keep the public's attention on her.  The mother-of-two who recently lost 6lbs due to the flu is flaunting her slimmer figure to the best of her abilities.


Kim headed out last night in revealing Ivory undies - a silk bra and lace-trimmed tights. She also had on a white blouse but she left the upper buttons open to expose her bra. The reality star looked like she was headed to the club but her outfit was simply to have dinner at a friend's house.
More photos below. 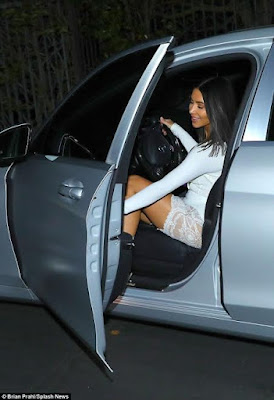 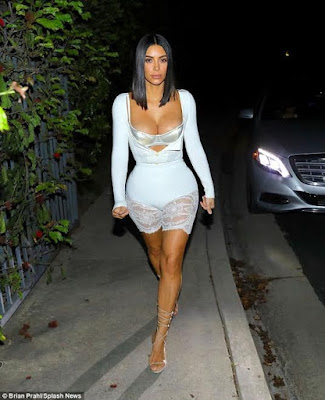 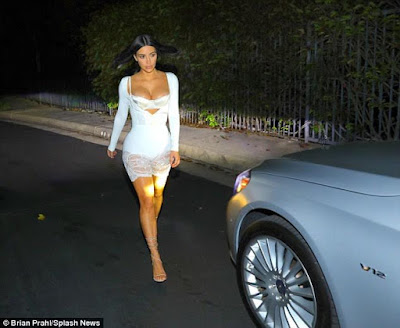 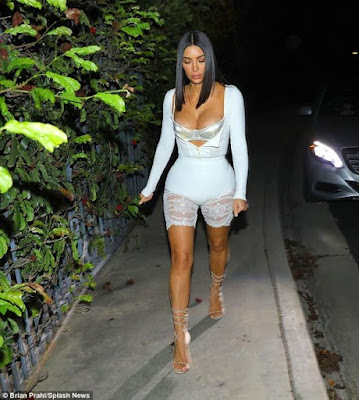 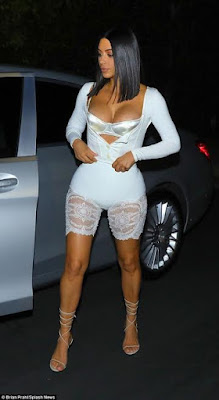