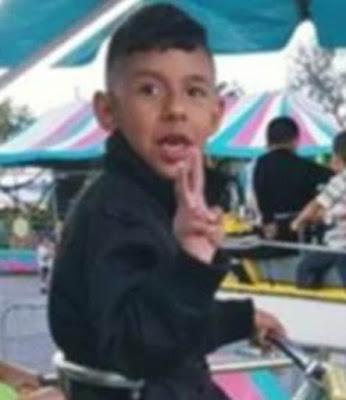 The 8-year-old special needs male student who was killed by his teacher's estranged husband has been pictured for the first time.

Jonathan Martinez was killed on Monday in front of his classmates when Cedric Anderson had come into the class in North Park Elementary School, and opened fire at his estranged wife, Karen Smith.
Karen died on the spot and the two children standing behind her were also shot. Jonathan died later in the hospital while the other student is said to be recovering.

All the students in Jonathan's class, 15 of them, have special needs and they had to witness the terrible murder. Jonathan was born with genetic condition Williams Syndrome. He had previously survived undergoing heart surgery as he suffered from heart problems due to the rare disorder that was also characterised by learning delays and mild-to-moderate intellectual disabilities, according to Dale Marsden, superintendent of the San Bernardino City Unified School District.

"By all accounts, Jonathan Martinez was a happy child," Marsden said at a news conference.

After Cedric shot his wife and the kids, he turned the gun on himself.

Cedric and Karen got married in January 2016 but in mid-March, they separated when Cedric accused her of infidelity and threatened her with violence. Karen moved in with one of her adult children afterwards. Cedric tried to get her to come back to him and when that didn't work, he resorted to threats.  On Monday, he gained admission into the school filled with vulnerable children by claiming he was there to drop something off for her. On entering the class, Cedric fired ten rounds without uttering a word then reloaded before shooting himself. 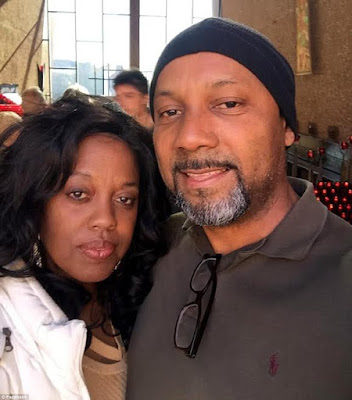 Police later cordoned off the couple's Riverside California home, where they lived after they recently got married, and in there they found a suicide note in which the self-described pastor and maintenance technician with a military background described feeling 'dishonored' and 'disrespected'.

Prior to showing his violent side, Cedric was reportedly sweet to Karen while they dated and after they just got married and even constantly shared posts praising his wife on Facebook, till he went silent in mid-March, about the same time they separated, then he became violent.Cedric has several past charges on his record, including domestic violence, weapons and drug-related charges, according to police

Soon after the suicide-murder, students of the school were moved to a local high school where they stayed till their distraught parents came to pick them while the injured were airlifted to the hospital.
More photos and a video of the injured being airlifted, below... 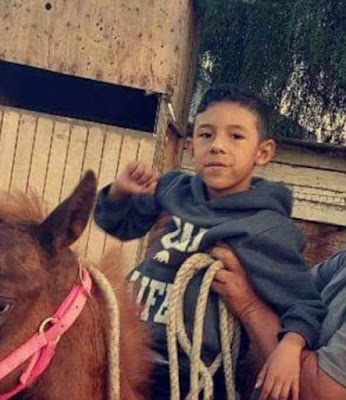 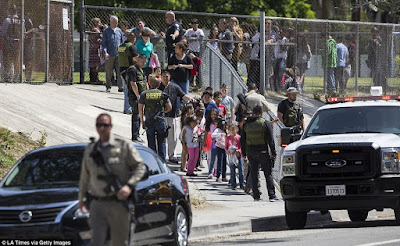 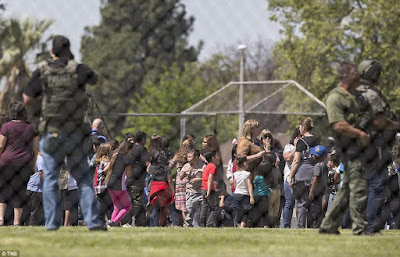 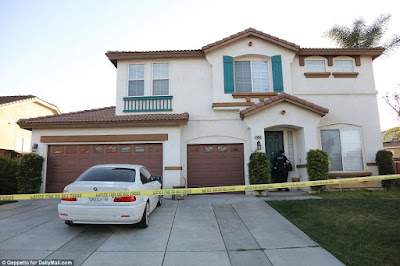 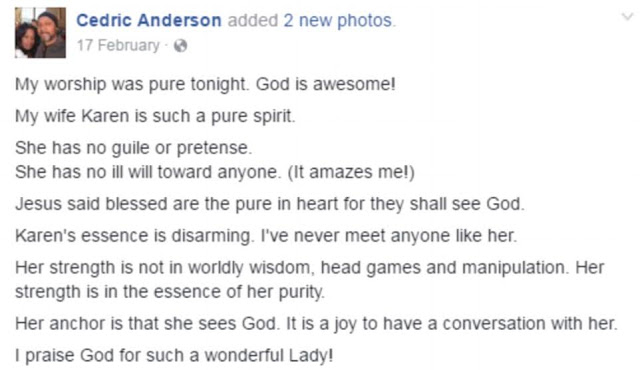