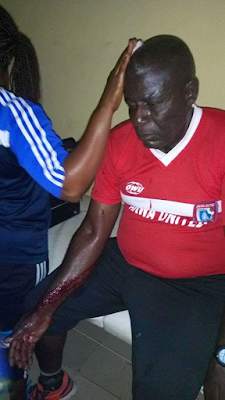 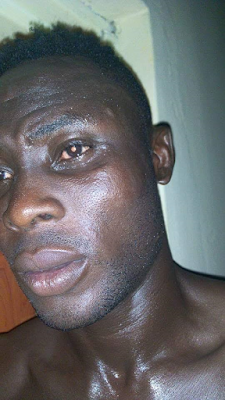 Angry fans of Kano Pillars attacked players and officials of Akwa Ibom Football Club of Uyo after the match played at the Sani Abacha Stadium on Sunday, April 9th.
Akwa United dominated the match with better tactical play and at the end of end beat hosts Kano Pillars 1-0 on the match day 18 of the Nigerian Professional Football League. However, some home fans were not happy with the game's outcome. 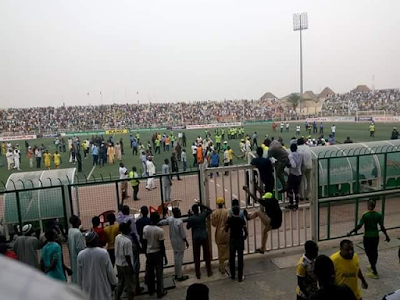 Violence erupted after the final whistle. Players and officials were on the receiving end as the angry fans unleashed missiles unto the pitch denying the players and officials access to the dressing room.
One of the match officials slumped after he was hit on the chest. Akwa's goalkeeper trainer Moses Effiong was hit on the head and two defenders Ofem Inah and Kodjoiv Dadzie were seriously beaten up in the tunnel leading to the dressing room. 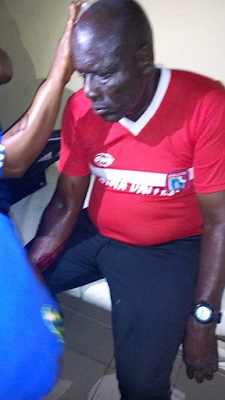 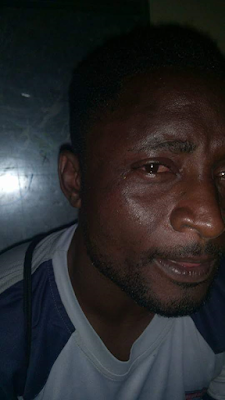 Akwa United's team bus was also attacked as it was stoned while driving out of the stadium thus forcing the team to seek solace outside the city of Kano.
The irate fans also accosted and almost attacked Kano Pillars Technical Adviser, Kadiri Ikhan as he was leaving the pitch. 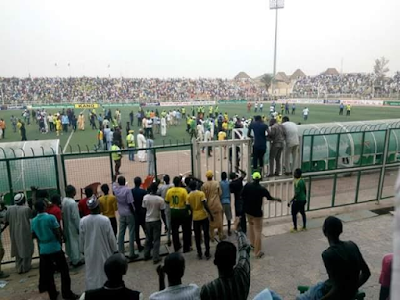 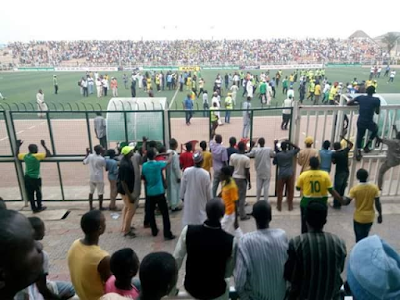 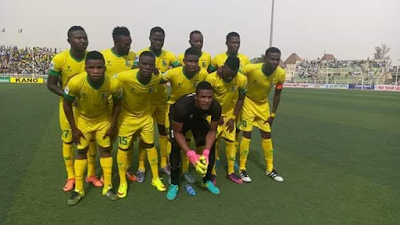 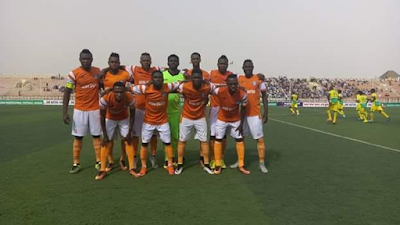