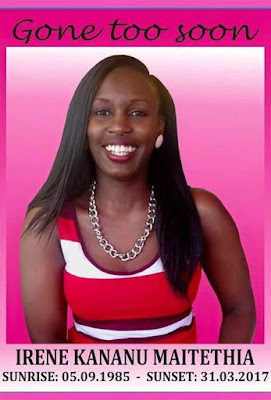 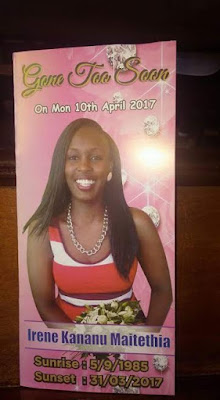 Njoroge was arrested on Tuesday, April 11, in Mtwapa, Mombasa, after a two-week search. According to media reports, Kananu’s sister noticed that her phone was off for a few days and she reported the matter to Kimbo police station on April 3. After through investigations, Kananu’s body was found naked with her head inside the fridge while her legs and hips were sticking out in her house at Kahawa Wendani.

Njoroge allegedly strangled Kananu, an employee of chemical giant Henkel in Industrial Area. The pair reportedly fought after the deceased learnt that Njoroge had made a neighbour, his secret lover, pregnant.
There were no visible wounds but pathologists said she was strangled. Ruiru police chief, Isaac Thuranira, who confirmed the arrest said Njoroge was a regular visitor at Kananu's house.

He said Njoroge drove out of the compound in the deceased's car on April 3 alone. It is also alleged that the suspect withdrew Sh40,000 from Kananu's M-Pesa account and used it to fuel the car.
Meanwhile, Kananu was laid to rest on April 10. Photos below... 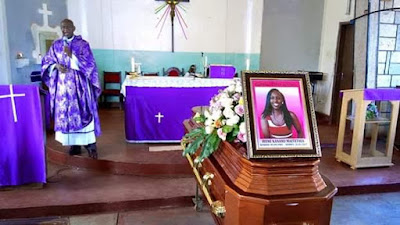 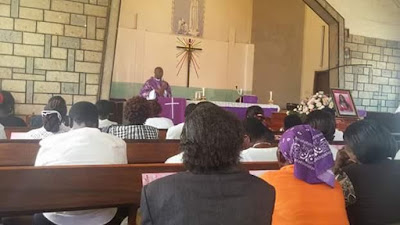 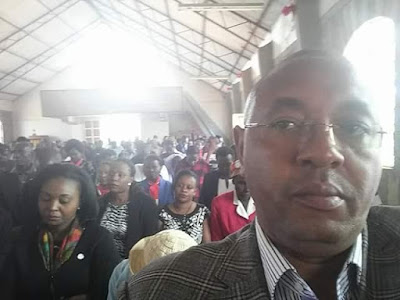 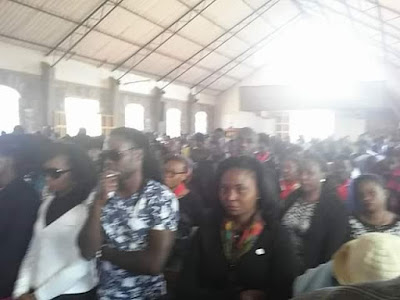 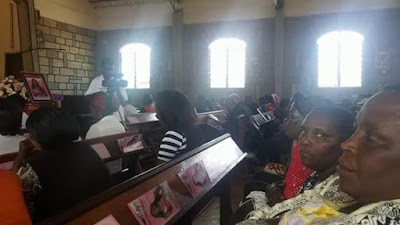 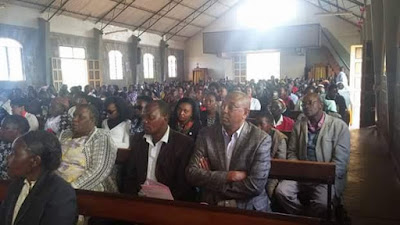