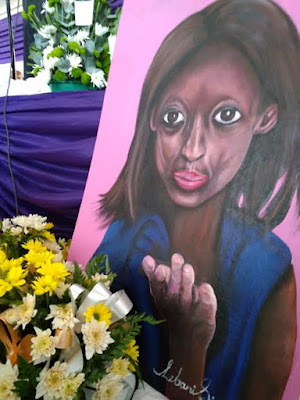 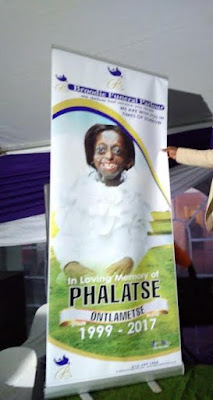 Hundreds of people including South African President, Jacob Zuma and other high-profile mourners gathered in Hebron in the North West on Friday for the funeral service of motivational speaker, Ontlametse Phalatse.

The 18-year-old 'small girl with big personality' as she was fondly called, died last Tuesday at Dr George Mukhari Academic Hospital in Ga-Rankuwa, outside Pretoria after experiencing breathing problems.

Phalatse suffered from Progenia, a rare genetic disorder which causes rapid premature aging. She was one of the two South Africans living with the disorder. Her doctor predicted that she would only survive until her 14th birthday but on March 25 she turned 18 after finishing her matric.

Her ambition was to see her family living in a decent house and owning a car. During his 75th birthday celebration, President Zuma presented Phalatse's family with a car. Last month, the President also fulfilled the young girl's other wish which was to meet him on her 18th birthday. 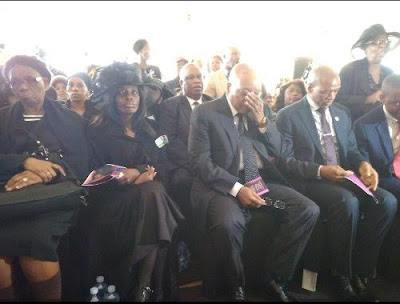 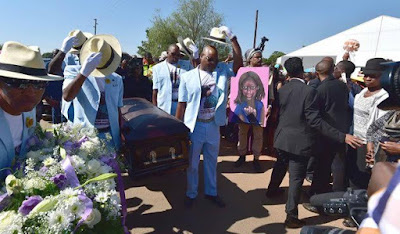 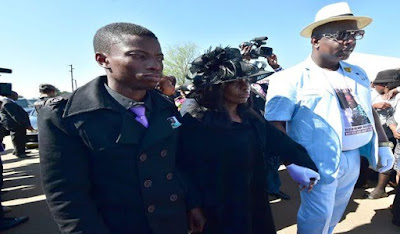 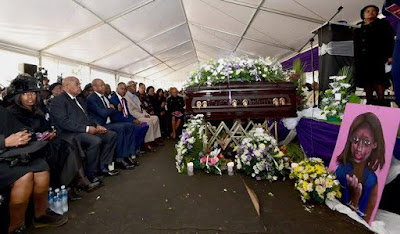 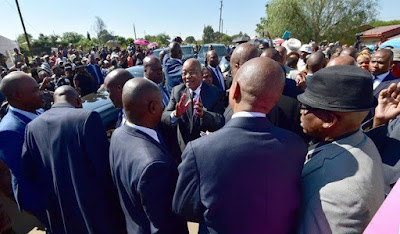 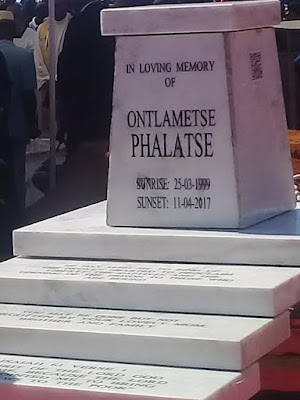 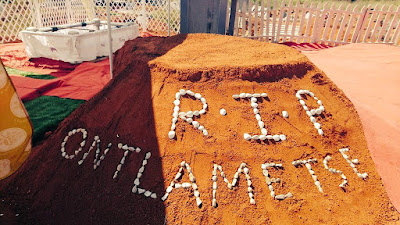 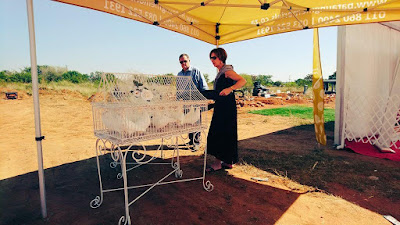 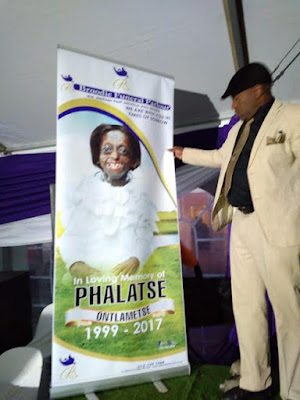