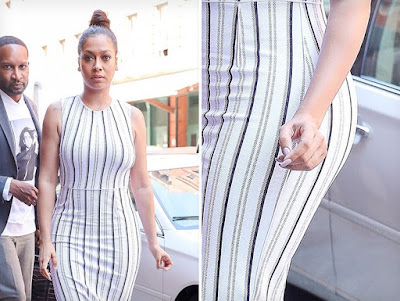 Reality star, La La Anthony was seen at the Tribeca Film Festival in NYC without her wedding ring, after her recent split from her husband, Carmelo Anthony. She reportedly moved out from the home she shared with the NBA star after news broke out that a stripper is allegedly 6 months pregnant with his kid. 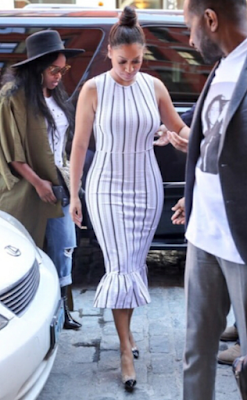 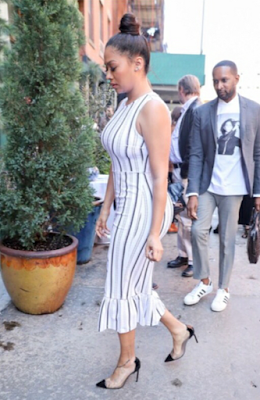 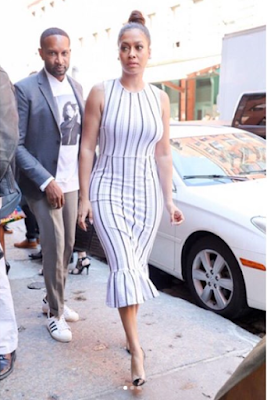 Carmelo also ditched his wedding ring as he was seen ringless in NYC following the alleged pregnancy drama and his estranged wife moving out. 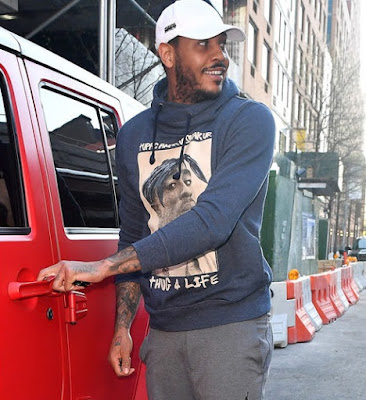 According to several media reports, so far, no divorce papers have been filed
Tweet