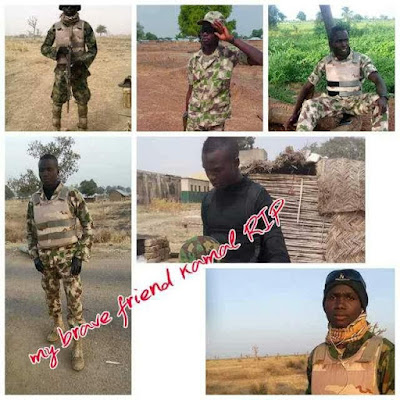 At least 8 Nigerian soldiers have been reportedly killed following attacks by Boko Haram terrorists on two locations in Borno State, ChannelsTV reports.
One of the soldiers has been identified as Mohammed Abdullahi Kamal, who got married last February in Gombe State.
However, the Army Spokesman, Brigadier General Sanni Usman in a telephone interview with Channels, denied the incident, saying it’s not true.
Several arms and ammunition were also said to have been carted away by the militants, including gun trucks, rocket propelled guns and AK 47 riffles.
It was gathered that the terrorists launched the attacks in trucks and motorcycles. Many of them were said to have been killed in the encounter.
More photos below... 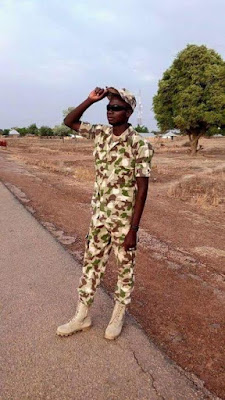 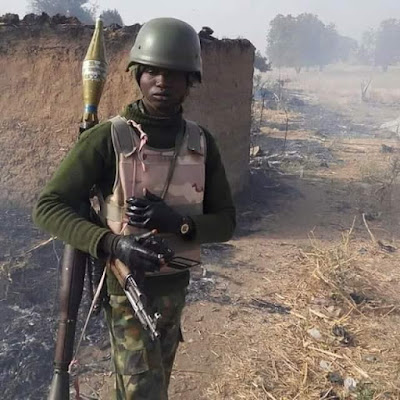 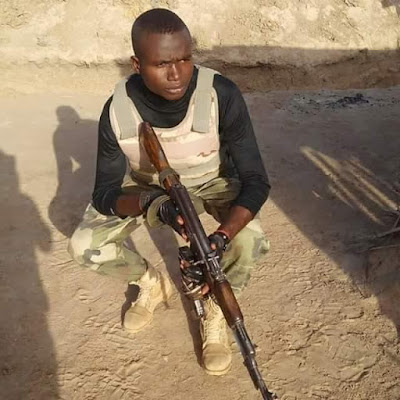 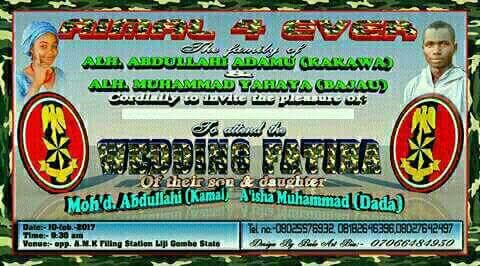 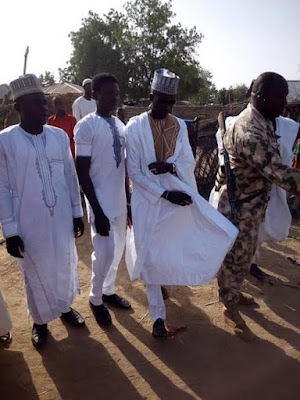 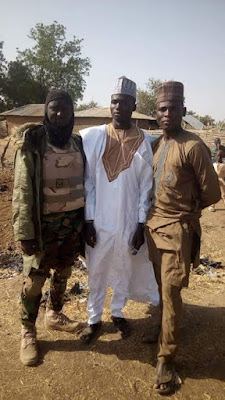 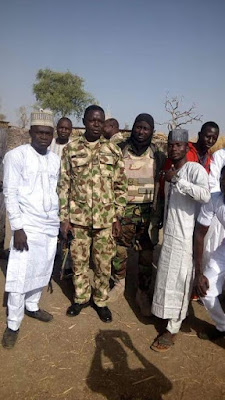 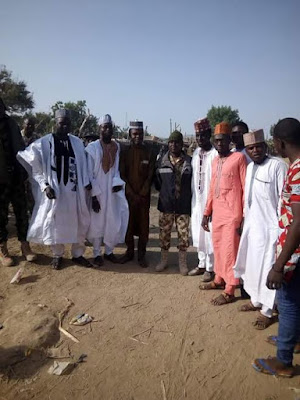 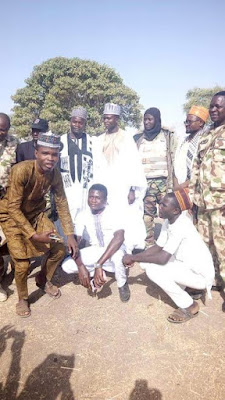 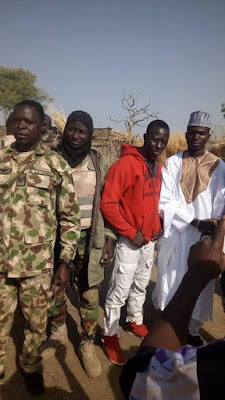 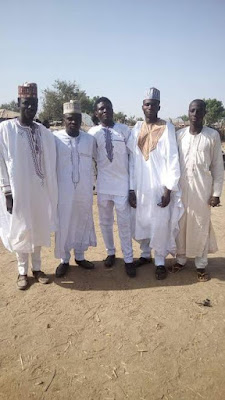