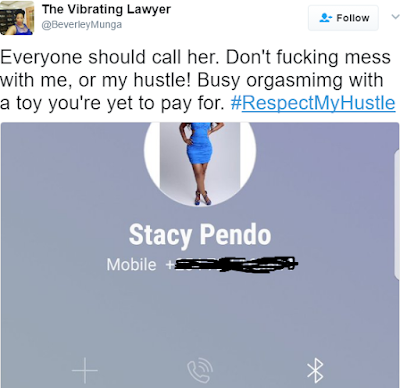 There's all sorts of drama on Twitter but nothing compares to the kind of drama you get from Kenyans on social media.


Remember how they roasted Burna Boy just two weeks ago? Now, a sex toy seller 'Beverley Munga' has just called out a Kenyan celeb, Stacy Pendo who allegedly bought a 'Clit Stimulator' from her and she's yet to pay.

In a bid to get her money, she shared Stacy's number on twitter and had her followers calling her up and sending her text messages to harass her.
Stacy has so far kept quite but the tweets and replies are absolutely hilarious.... 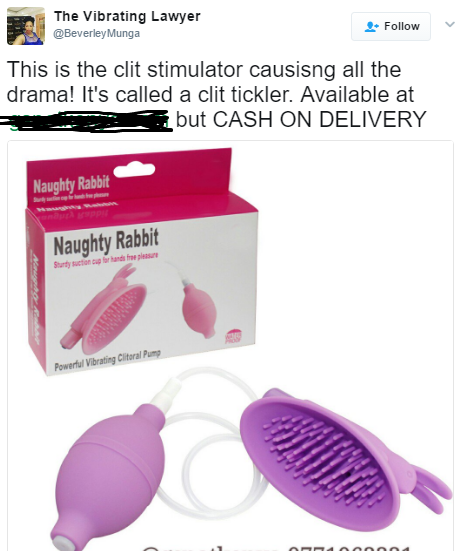 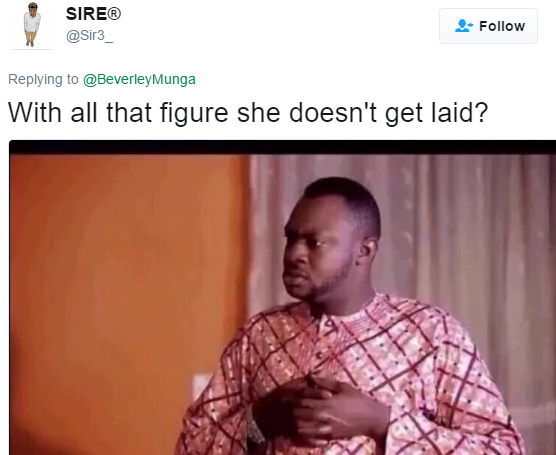 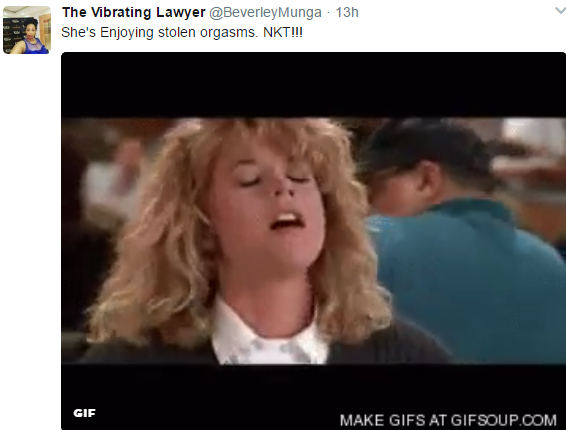 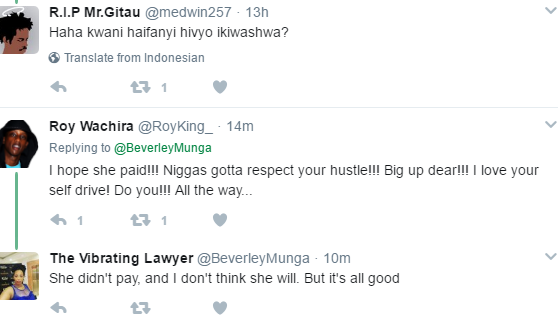