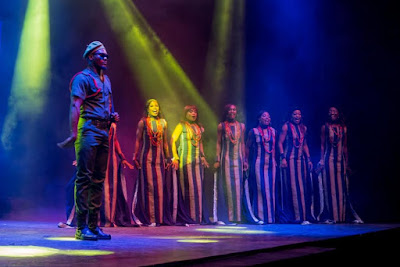 It was indeed a very special Easter weekend for many Lagosians who were present at the Terra Kulture Arena to watch the Easter performance of Wakaa! The Musical. Tickets were reportedly fully sold out and the venue brimming with audiences who treasure the heritage of arts and culture in Nigeria.
The award winning play sponsored by MTN Foundation, reveals the struggles and challenges young people face in present day Nigeria and abroad. The performance was seamlessly executed by a talented cast and crew with fascinating performances which have earned global recognition for its unique content and scripting and sound.

Last year, the hit stage play 'Wakaa! The Musical’ broke records by becoming the first Nigerian musical to make it to the London theatre scene.

MTN Foundation, being an ardent supporter of the Arts, and a facilitator of the renaissance of Arts & Culture in Nigeria, is a major driving force behind the hit musical.

Below are some photos from the Easter weekend showing... 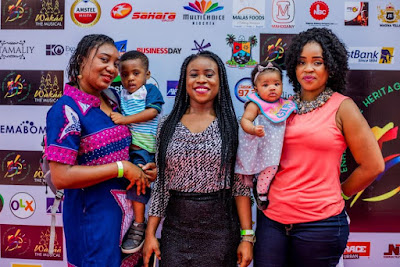 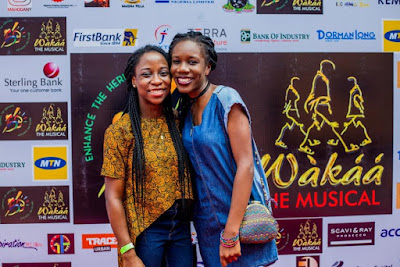 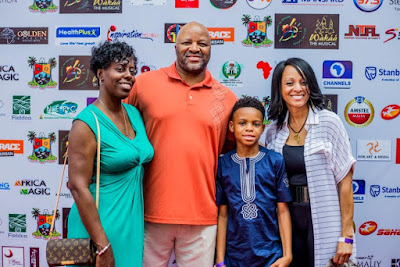 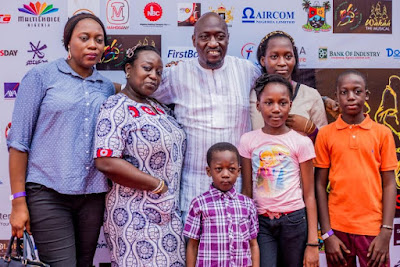 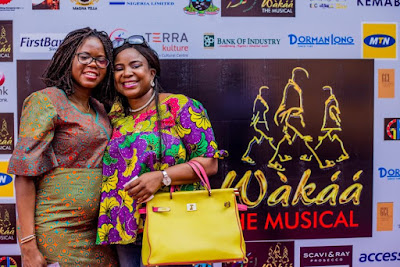 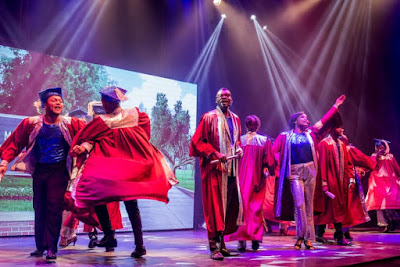 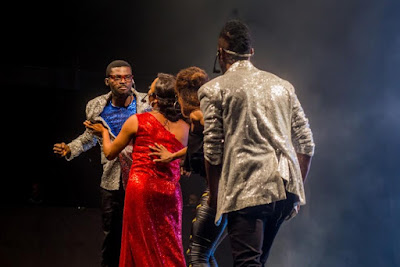 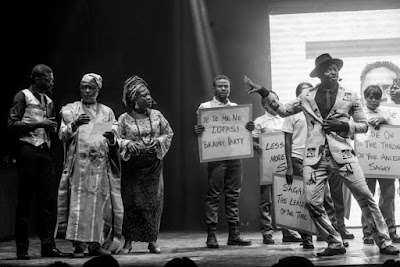 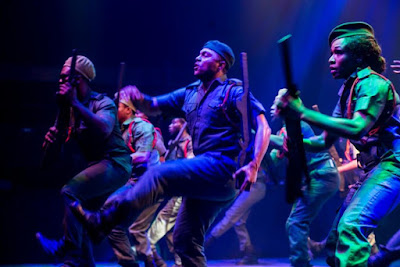 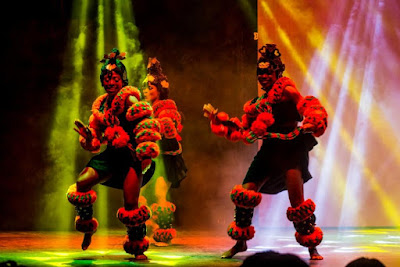 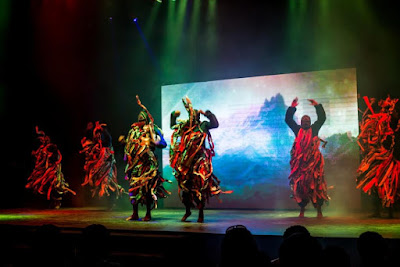 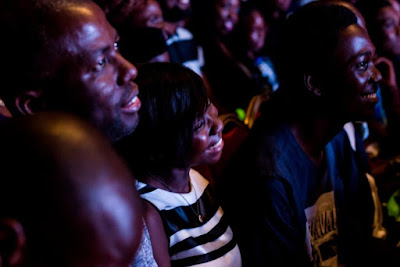 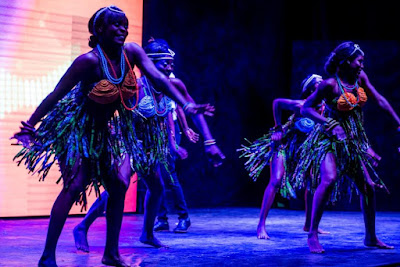 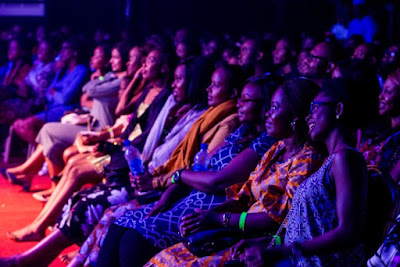 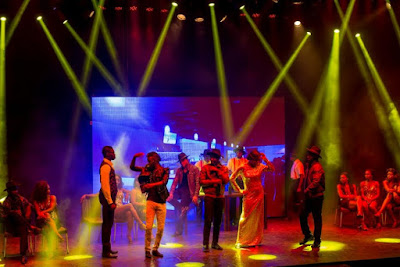 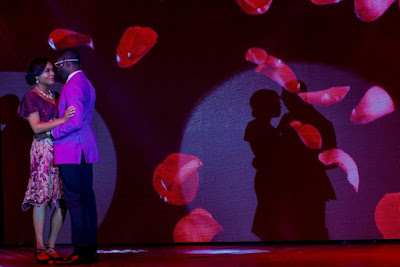 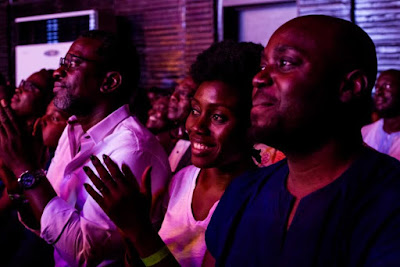 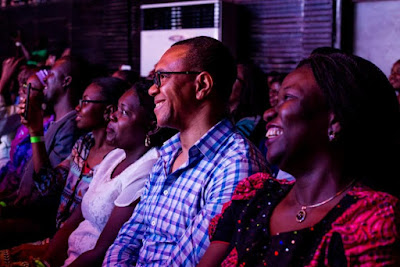 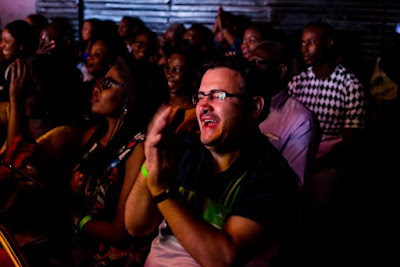 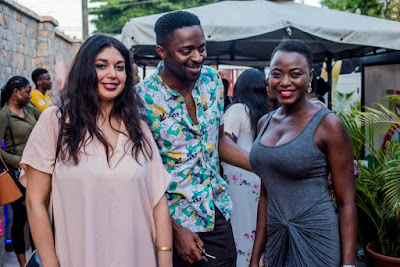 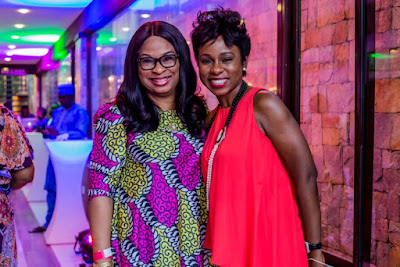 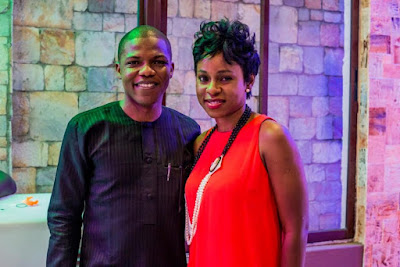 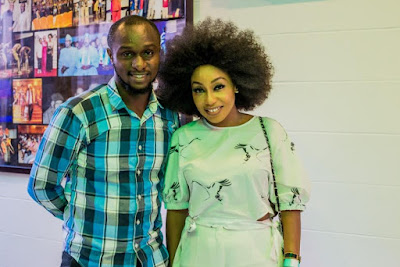 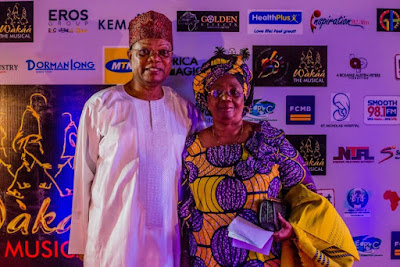 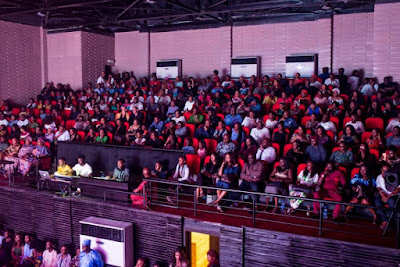 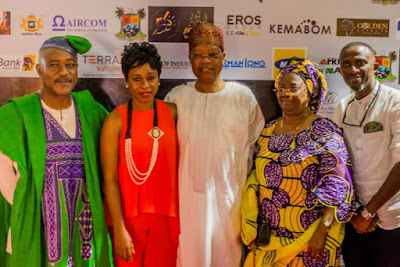 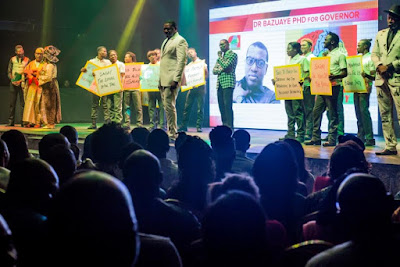