Photos: Anambra state government official, Kenneth Okonkwo aka Ocha dies after his car falls into a ditch in Anambra 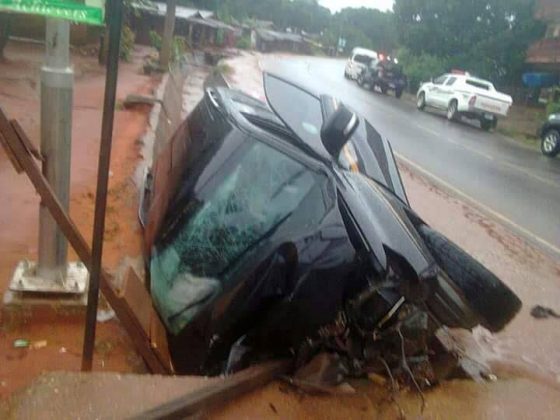 Head of Operation Clean and Healthy Abambra state, Kenneth Okonkwo aka Ocha, died following complications from an injury he sustained after his car plunged into a ditch along one of the roads in the state yesterday. According to reports, his driver died on the spot of the accident while he died in the hospital where he was rushed to. See more photos from the scene of the accident after the cut.. 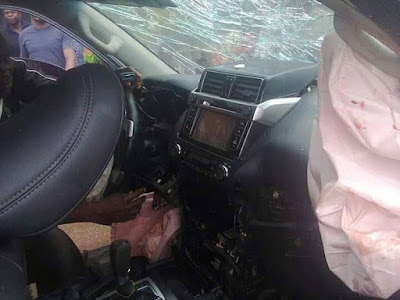 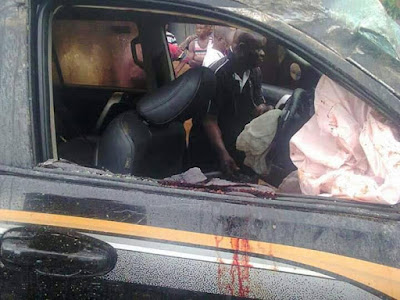 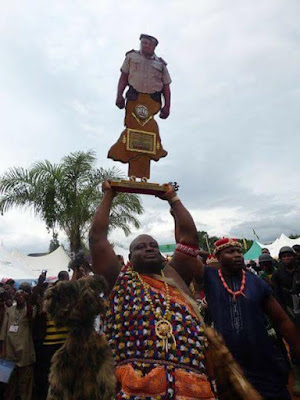 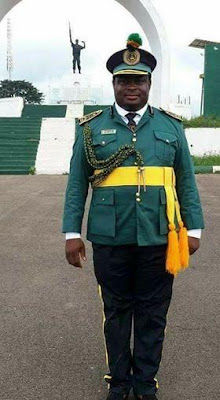 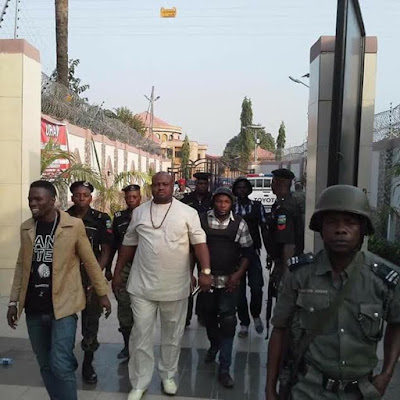