Photos: Police arrests mother for selling her baby for N250,000 in Lagos 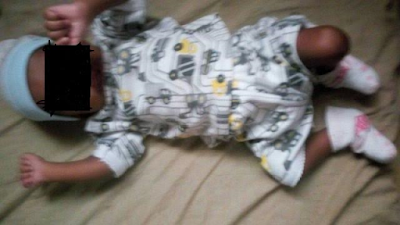 A 22 year old lady along with six other suspects have been arrested by the Decoy Team of the Rapid Response Squad of the Lagos Police Command over the sale of a day old baby for the sum of N250,000:00.  The lady, Miss Onyinyechi Osoneye, was arrested on Wednesday by the operatives who were working on a two month intelligence gathering over the sale of a baby to Mr and Mrs John Chukwu of 34, Odeleye Aina Street, Okota, Lagos.

In an interrogation, Onyinyechi confirmed the sale of the baby with the conniver of her mother, Mrs. Joy Osoneye who helped her with tricks to conceal the pregnancy from her father knowing her father’s strict position on having a child out of wedlock. It was further revealed that the man who impregnated her had on being informed of the pregnancy denied the paternity of the baby. 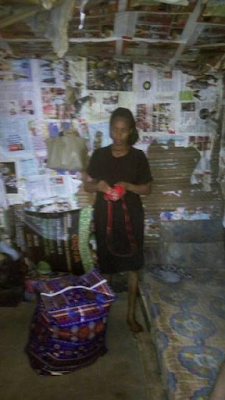 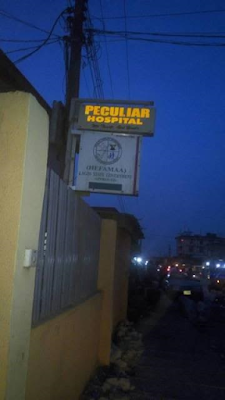 Investigation by the RRS decoy team revealed that Onyinyechi was admitted to a Hospital in Ikota, Lekki-Ajah Expressway, where Mrs. Glory Ehinmi, 35, delivered the lady of a baby boy on March 1st, 2017. The baby was immediately transferred to Peculiar Hospital in Orile.

RRS decoy team recorded when Onyeyechi was arrested that she had denied the fact that she was pregnant and sold her baby. She was reported to have thereafter burst into tears on further interrogations.

She disclosed that Mrs. Glory Ehinmi took the baby from her at the point of delivery and gave him to Mrs. Prisca Okocha, 45, her sister and the owner of Peculiar Hospital, Orile, who offered Onyinyechi’s mother N250,000. 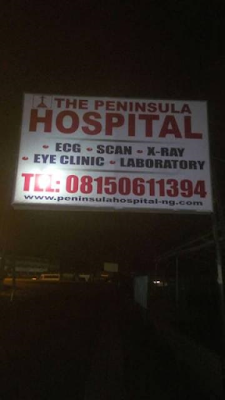 Mrs. Okocha confessed to investigators that she sold the baby for N850, 000 but gave the mother N250, 000.
It was further learnt that the buying couples who were desperately in need of a child organised a huge party to celebrate the baby’s arrival.
Mrs. Nwata was reported to have stayed away from the residence of his husband while the search for a baby was going on. She own up to the investigation that she had been pretending to be pregnant each and every time she went to the husband house.

Mrs. Glory Ehinmi during interrogation disclosed that what she did to Onyinyechi was a favour. She added that the idea to conceal the baby was enough to suffocate the baby. She pointed out that she enrolled her for antenatal and fed her till she was delivered of the baby.

Efforts to arrest the man who impregnated Onyinyechi, her mother and father proved abortive as they were reported to be on the run. 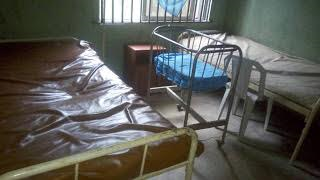 The Lagos Police Command PRO, ASP Olarinde Famous-Cole advised people to be wary of the kind of hospital they patronize. He prompts the general public to disclose a timely information on hospitals where such act are being carried out in the state.

The baby has been handed over to the Lagos State Ministry of Women Affairs while five suspects have been transferred to Gender Office, State Headquarters, Ikeja, for further investigations.
Tweet