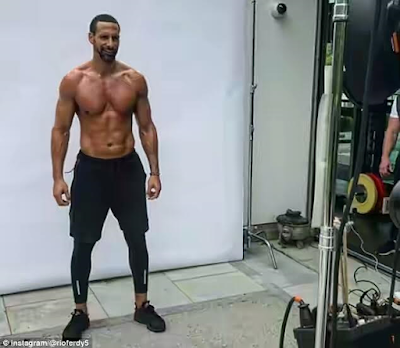 After a trophy-laden 12 year spell at Manchester United during which he won six league titles and the Champions League, Rio Ferdinand hung up his boots following a brief stint at QPR. The former defender is however not letting himself go and continues to hit the gym in retirement. 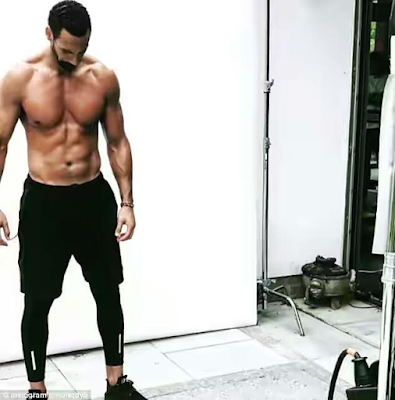 The 38yr old posed topless to show off his gym body in a photo shoot for Men's Health magazine. He shared the pics on Instagram with the caption: 'Decent morning shooting my workout with menshealthuk with Mel Deane. 'Loving the fitness space... more to come from my team soon! #Fitness #Projects #menshealth.' 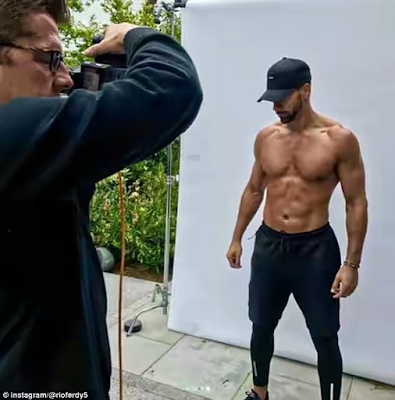